August 28 2017
16
The tests of the Krasukha-4 electronic warfare (EW) complex were carried out during the exercises at the Prudboy training ground near Volgograd. This was reported by the press service of the Southern Military District (YuVO). TASS. 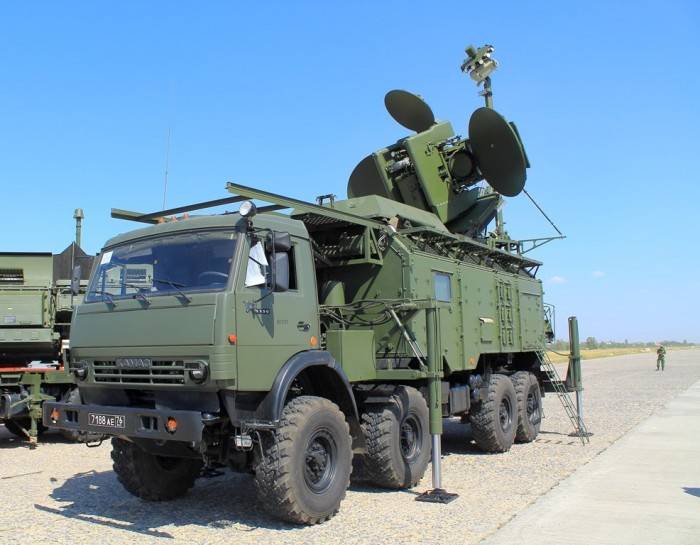 During practical exercises, a pair of Su-34 fighter-bombers could not detect targets and deliver a conventional tactical strike with air-to-surface missiles at ground command and control points after jamming the Krasukha-4 electronic warfare system
- said in a statement.

Currently, more than 800 specialists of electronic warfare of the Southern Military District are gathering at the Prudboy training ground, the crews and crews are learning to distort the navigation field and "blind" the systems and guidance systems of high-precision weapons conditional enemy in the preparation of an air strike.

The press service added that the capabilities of the broadband active jamming station "Krasukha-4" make it possible to effectively fight all modern radar stations used on aircraft of various types, and are able to "jam" not only the signal of enemy radar stations, but also radio control channels for unmanned aerial vehicles. devices.