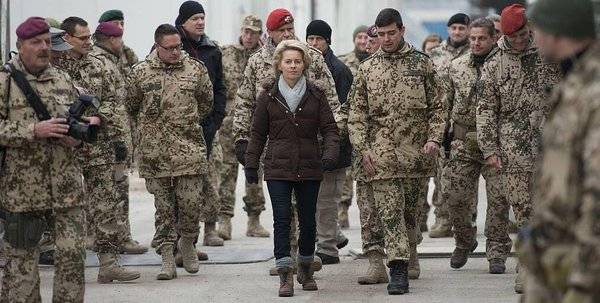 As reported in an explanatory note to the German Defense Minister Ursula von der Leyen, the training indicators of German tankers have sharply deteriorated recently. This is especially true of the results of shooting at tanks "Leopard-2A" of various modifications. 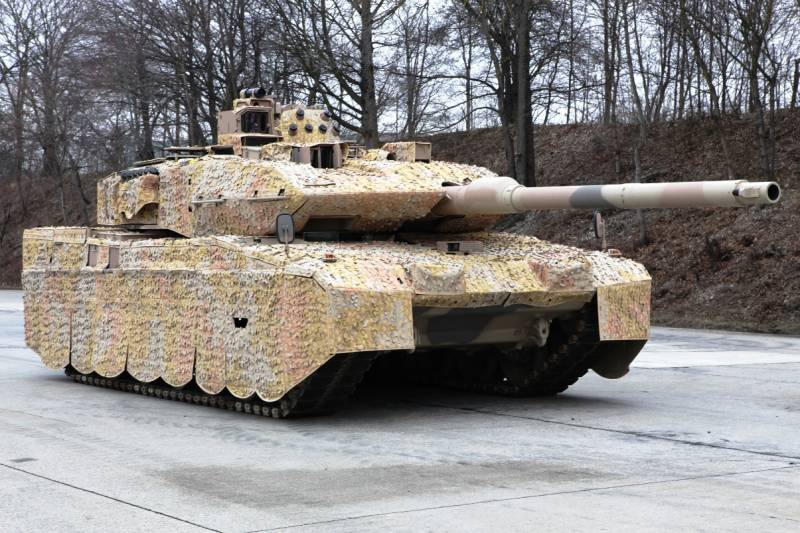 As noted in the note, the gunners everywhere complain of fatigue and "fog in the eyes", which does not allow them to successfully hit the target. Moreover, these same phenomena also began to be noticed by American tank crews on the M1А2 Abrams vehicles. Visual impairment is accompanied by general weakness, hand trembling and indigestion.

- I noticed that I can not exactly hit the target, and this worried me greatly. I complained to my tank commander Joachim Fast. He tried to shoot and also missed. Later in the conversation during dinner, I heard the same conversations from members of other crews. The next day we shot out normally, but during the next shooting a week later the picture repeated.

I decided to secretly go to a psychiatrist, because I decided that my mistakes are connected with the psyche, and not with the disease. And the probable use of some new Russian weaponspossibly from satellites.

In a conversation with Professor Ludwig Klein, I asked him not to tell anyone that when I work with the EMES 15 fire control system, I see several Russian T-34-85 tanks that are already firing at our tank near the target. 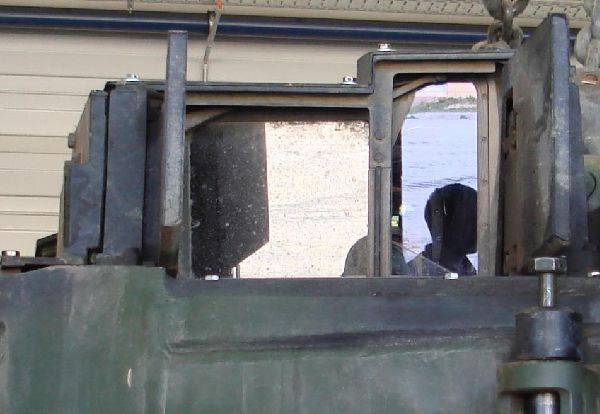 Then the IS-2 heavy tanks appear alongside. I try to catch them in sight, shoot, but they disappear, and then appear somewhere in a new place. In the end, I just physically feel the high-explosive 152-mm high-explosive projectile flying at me, released from the Russian “ISU-152” “St. John's wort” ...

In his report to the German Defense Ministry, Professor Klein, confirming the fact of Private Schulze’s illness, cited as evidence that during a joint holiday in one of the Amberg beer houses other 12 Brigade soldiers were massively complaining of the same phenomenon They are afraid to report to their commanders about these facts, for fear of being fired. 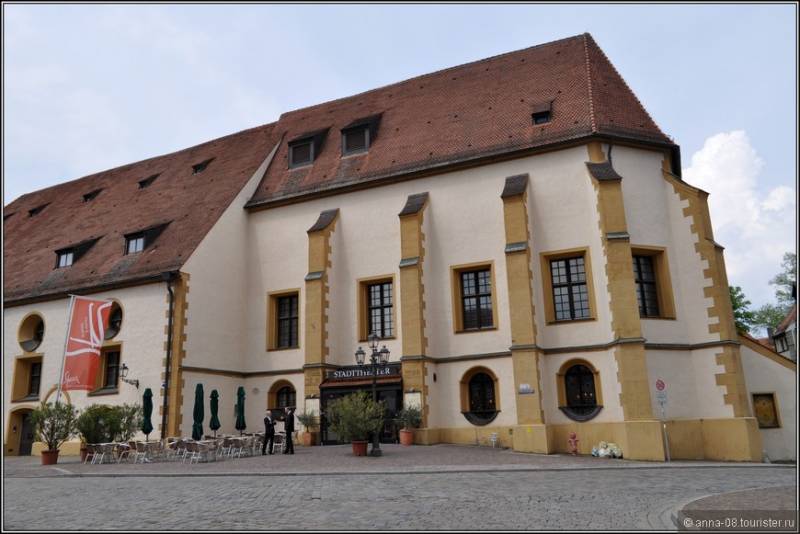 Moreover, Professor Klein noted, some tankers observed entire squadrons of Russian Il-2 attack aircraft, Schwarze Tod - Black Death, over the training grounds of the test site, due to which their attention turned out to be completely dispersed.

At a meeting in the German Ministry of Defense devoted to this problem, a report was first heard on the 22 incident of June 2017 in the Black Sea, where a simultaneous failure of the GPS system was noticed simultaneously on several dozen American ships, which began to give incorrect position data ships.

One of the ships of the US Navy, judging by the readings of GPS, found himself in 32 kilometers from the sea, in the Russian city of Gelendzhik, on land. A report on the incomprehensible behavior of electronic systems was sent to the US military. The Pentagon immediately reported the failure to its allies, finding that Russia probably used a new type of previously unknown weapons.

Professor Ludwig Klein, citing examples of attention disorder among tankers of the Bundeswehr, further stated at the meeting:

- Such a massive and, I would say, one-moment disruption of the functions of the brain activity and the subsequent dispersion of attention from a large number of military personnel is impossible without the use of some special type of targeted effect. I am sure that Russians are behind all this ...

In conclusion, the German Defense Minister Ursula von der Lyayen noted that one of the most effective ways of countering the Russians could be the recently created special psychological assistance center for LGBT people, who in the Bundeswehr are about 7 percent, or 17 thousand people. According to the testimony of Professor Ludwig Klein, the Bundeswehr military with a non-traditional sexual orientation are less likely to react to an unknown Russian weapon.