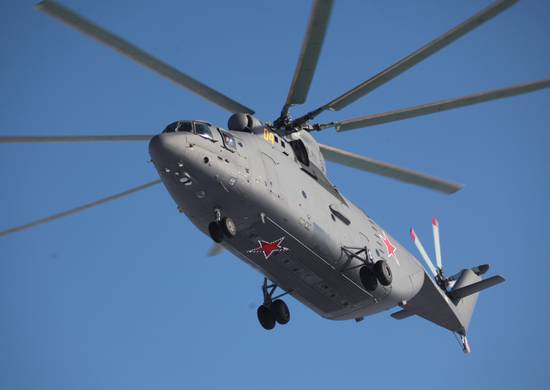 In addition, an "ecological platoon that will carry out the clearing of the territory of Wrangel Island" was delivered by helicopters of the army aviation of the BBO, the district added.

It is also reported that "flight routes pass through a number of large mountain passes with difficult climatic conditions - low temperatures and strong winds, which require the highest skill and flight experience from the flight personnel."