23 2017 June
10
A U.S. Navy plane conducted a reconnaissance flight over the Mediterranean region near Syria, from where Russian frigates and a submarine launched cruise missiles at the targets of the IS group (banned in the Russian Federation), according to Western sites tracking military movements aviation, transmits "Interfax" 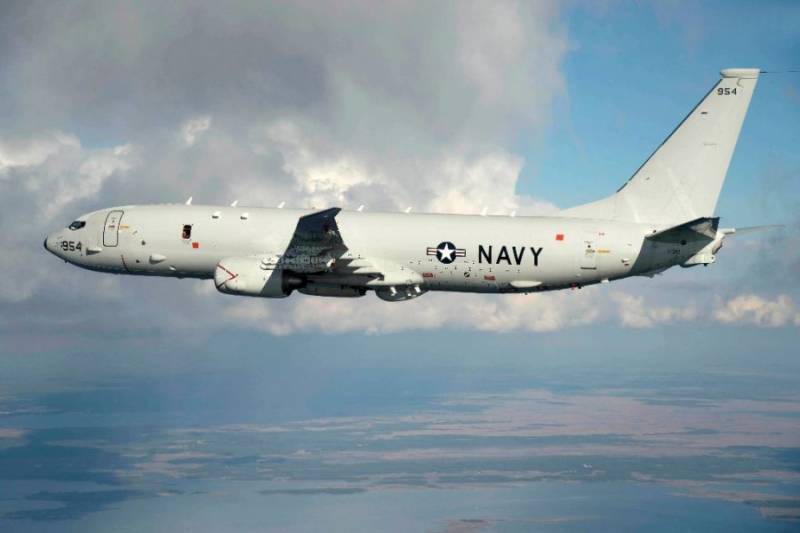 According to their information, the anti-submarine patrol aircraft P-8A Poseidon, which departed from Sigonella airbase in Sicily, circled for a long time over the area off the coast of Syria, which, according to notices for aviation personnel (NOTAM) and navigation warnings for seafarers, was closed due to rocket launches from ships of the Russian Navy 23, 28 and 30 June.

An American plane was flying an ellipse around a closed area at an altitude of about 8 thousand meters.