Results of the Caspian Flotilla Exercises

31 May 2017
6
As the military department countries during the winter period of training by ship and coastal forces of the Caspian flotilla Over 500 combat exercises were completed - twice as many as last year. 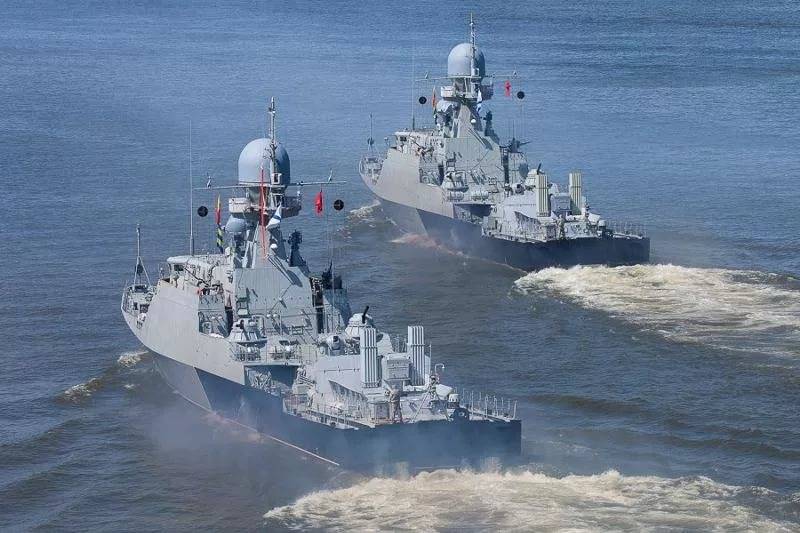 Marine units took part in more than 100 exercises of various kinds, during which around 250 was fired from small arms weapons, anti-tank systems and artillery installations. Approximately 1000 military personnel and about 200 units of combat and special equipment of the marines were involved in these activities.

During the winter period, a new RB-410 tugboat entered the Caspian flotilla, another one is expected by the end of June - the RB-937.