In the US, began the production of a pistol with a built-in silencer.

January 22 2017
95
On the armory SilencerCo unveiled the final Maxim 2017 pistol at the SHOT Show 9 in Las Vegas and announced the start of mass production. 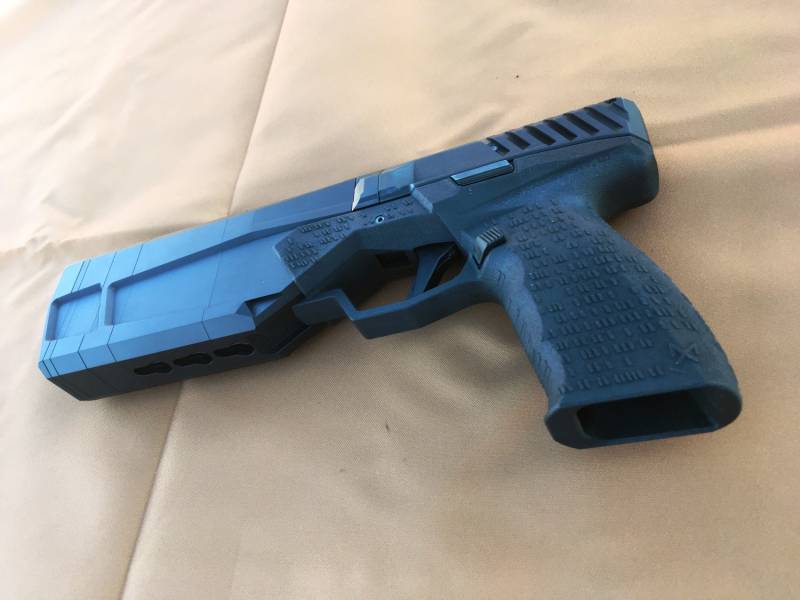 According to the resource ammoland.com, weapons are designed for the civilian market.

As stated by the manufacturers, Maxim 9 is "the world's first serial pistol with an integrated silencer, not created by order of the security forces." It is noted that during the development of the pistol, the Company changed several platforms, incl. Beretta 92, Smith & Wesson, Glock 17, etc.

The creators jokingly call their offspring "silencer with a built-in pistol."

The gun will be sold in gun stores in April of this year. The stated retail price for Maxim 9 is $ 1500. 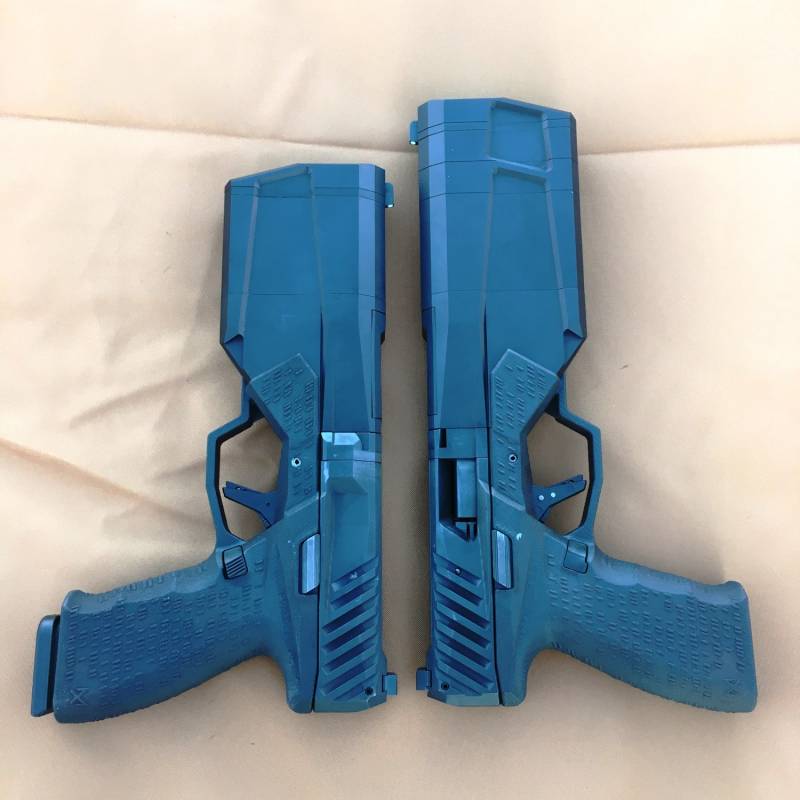