January 4 2017
98
The Ministry of Defense of the Russian Federation published a video depicting combat sorties aviation from the board of the cruiser "Admiral Kuznetsov" in the Mediterranean Sea. 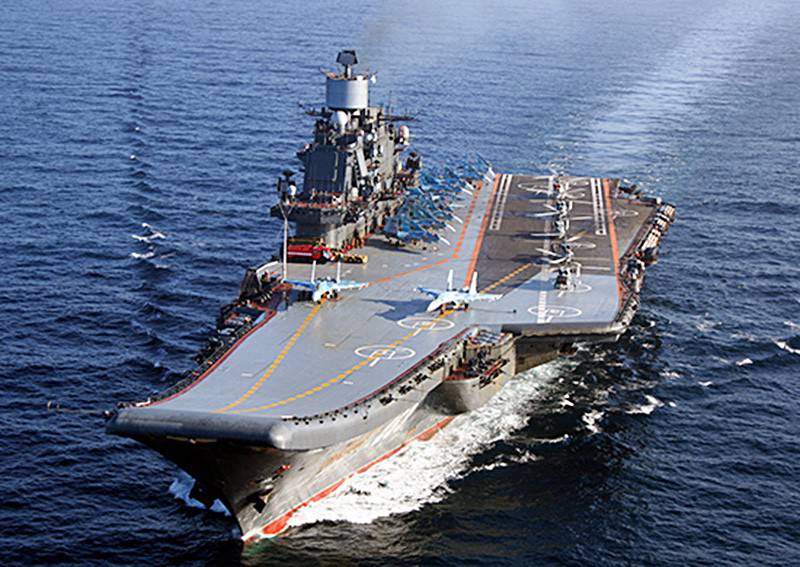 The video shows the combat work of aviation in the sea off the coast of Syria.

Earlier it was reported that the Admiral Kuznetsov Tavkr and the Peter the Great missile cruiser could complete their campaign in the Mediterranean this month and head for the main base of the North fleet.