November 17, 2016
66
The Syrian army does not have a sufficient number of modern weapons, so it continues to use outdated, but quite effective equipment, such as the famous “500 Product”, writes Messenger of Mordovia. 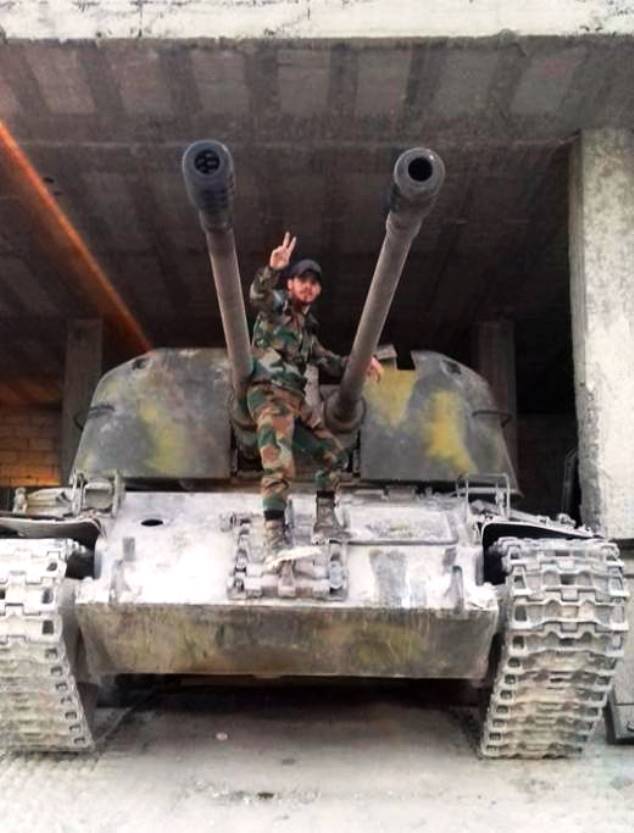 “Before the outbreak of the civil war, ZSU-57-2 anti-aircraft self-propelled units were decommissioned and put into storage, therefore the use of self-propelled guns by Syrians initially surprised many military experts, the publication said.

These installations have proven themselves in the Middle East as weaponused precisely for ground targets. During the conflict in Lebanon, for example, Syrian calculations skillfully destroyed snipers entrenched on Beirut skyscrapers.

"The images of this combat vehicle in Syria have not met on the network for a couple of years, but it turns out that the ZSU-57-2 is quite a successful fight against terrorist groups," said the author of the article, Roman Katkov.