Next year, the Airborne Forces will receive the "Birdies" air defense missile system and the "Typhoon" armored car.

July 29 2016
34
The newest landed SAM "Birdies" and armored vehicles "Typhoon" should appear in the Airborne Forces next year, reports TASS the message of the deputy commander of troops, Andrei Holzakov. 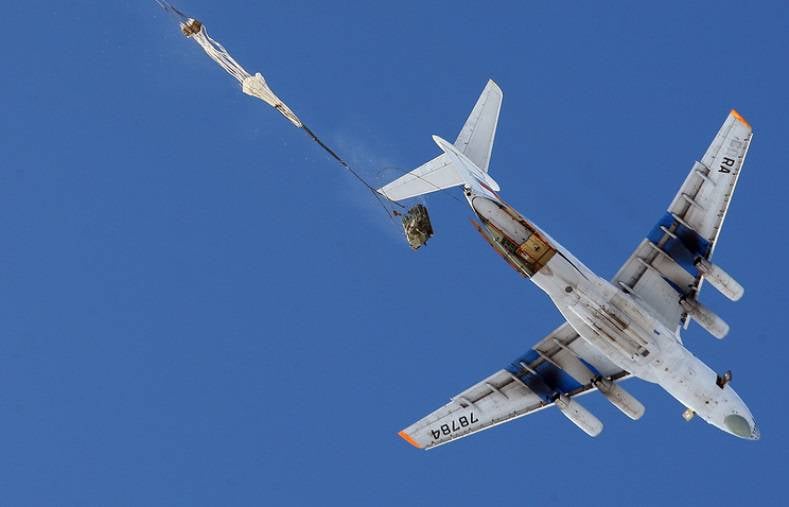 In May, a military source told the agency that "the world's first airborne anti-aircraft missile system is being created on the basis of the BMD-4M in Russia, the work is being done under the cipher" Birdies "."

Commenting on this message, a Russian expert, Viktor Murakhovsky, suggested at that time that “The Fowler" will most likely receive a module from Sosny. ”

“The Pine is a new-generation complex with a new rocket that surpasses the Strela-10MN air defense system in service with the Airborne Forces,” he explained.

Also in May, the commander of the troops, Vladimir Shamanov, reported that the test of the Typhoon vehicle in the Airborne Forces was supposed to begin at the end of this year.