July 29 2016
34
The Russian representative submitted to the High Court of London a petition for expedited adjudication of the lawsuit in connection with Ukraine’s failure to fulfill its obligations to return the 3 billion-dollar debt, reports RIA News Post Ministry of Finance of the Russian Federation. 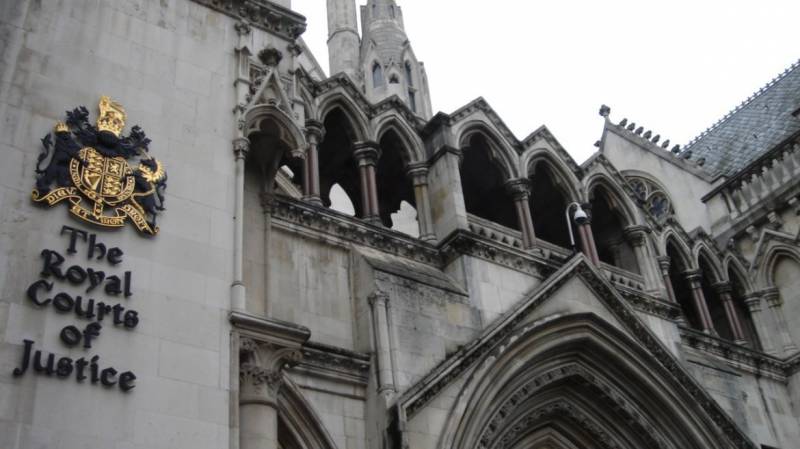 It is expected that the hearings on the petition will be held before the end of the year.

“The independent company The Law Debenture Corporation plc, representing the interests of the Russian Federation as the sole owner of Ukraine’s bonds for 3 billion dollars, filed a petition with the High Court of London to make an expeditious decision on the lawsuit filed in connection with Ukraine’s failure to fulfill obligations under these bonds”, - said in a release.

“The trust appealed to the court with a request to leave without satisfaction the response of Ukraine to the lawsuit and make a decision obliging Ukraine to pay the face value of the bonds, the amount of the unfulfilled coupon payment in the amount of 75 million dollars and interest on the entire amount of the outstanding debt on the bonds,” the department said.

“If the court satisfies this petition, a full-scale trial will not be required and a final decision on the merits can be made at the beginning of 2017 of the year,” explained the Finance Ministry.

“Earlier, Ukraine acknowledged that it did not make payments on the bonds within the prescribed period. However, in its response to the claim of the Russian Federation, the Ukrainian side claims that the issue of these sovereign bonds was never properly authorized by the executive and legislative authorities of Ukraine, and that it was allegedly forced to issue a bond issue, although the borrower received 3 in a timely manner billion dollars in payment of bonds and credited all these funds to international reserves, ”the statement reads.

“The position of Ukraine (before filing a response to the lawsuit, it has never been announced), obviously, does not correspond to both the public statements of Kiev made during the placement of bonds and its practical actions, as well as later reports of its officials. Such actions include, in particular, three coupon payments on bonds made by Ukraine on a schedule before the maturity date of bonds, its insistent demand to include debt on bonds in the operation on restructuring Ukraine’s debt to private investors in September 2015, finally, declaring in December 2015 of the year of the moratorium on payments in repayment and servicing of debt on bonds, ”noted in the department.

At the same time, in his petition, the Russian representative drew the attention of the judges to the fact that “Ukraine included in the response to the lawsuit a number of exclusively political arguments that are not related to the obvious requirement to fulfill the debt obligations and, often, not corresponding to reality”.

“Moreover, the Ukrainian side insists that political circumstances provide grounds for the release of Ukraine from its obligations to repay the debt. In fact, the argument used by the debtor is no more than a part of Ukraine’s tactics to confuse the issue as much as possible in an attempt to avoid the court’s accelerated review of the legal requirements of the Russian Federation, ”the Ministry of Finance said in a statement.