In Transbaikalia, an air defense connection is raised due to a training alarm

July 27 2016
9
The air defense unit of the Eastern District, stationed in Transbaikalia, was raised due to a training alert as part of the combat readiness check, reports press office Ministry of Defense of the Russian Federation. 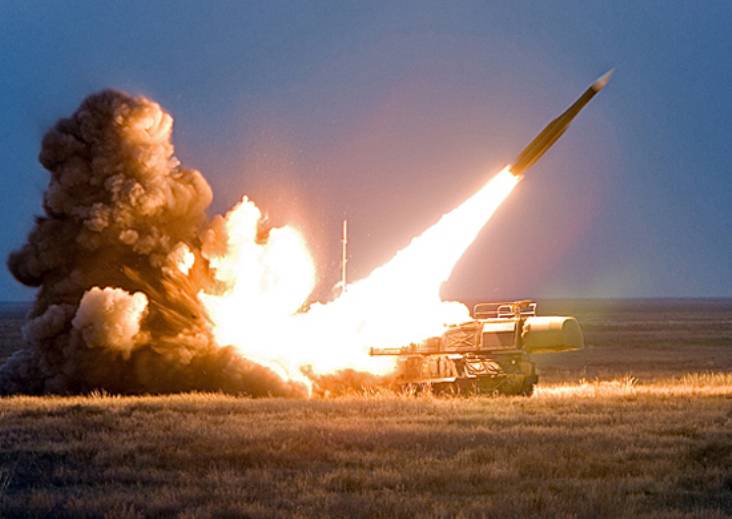 “The servicemen made marches on standard equipment and rail transport to specified areas, where they will have to work out a number of practical tasks. In particular, radio engineering units will work out the issues of deploying the defense and sky radar stations, changing combat positions, intersecting and tracking air targets, ”the release says.

In turn, "the anti-aircraft missile units will have to reconnoiter the airspace, work out the algorithms for bringing signals to the command center and perform control launches on conventional targets."

In the final part of the test, an air defense unit will be involved in tactical exercises with live firing at the Telemba training ground in Buryatia.

Ctrl Enter
Noticed oshЫbku Highlight text and press. Ctrl + Enter
We are
Innovation Day of the Southern Military District: Pictures from the ExhibitionThe action “Military service under the contract is your choice!” In Rostov-on-Don: future contract servicemen, exhibitions and “Russian Knights”
Military Reviewin Yandex News
Military Reviewin Google News
9 comments
Information
Dear reader, to leave comments on the publication, you must sign in.