July 25 2016
76
As part of the Navy created 2 special forces, the soldiers of which must fight not only the enemy troops, but to commit sabotage on enemy targets located in the coastal zone, according to News with reference to a military source. 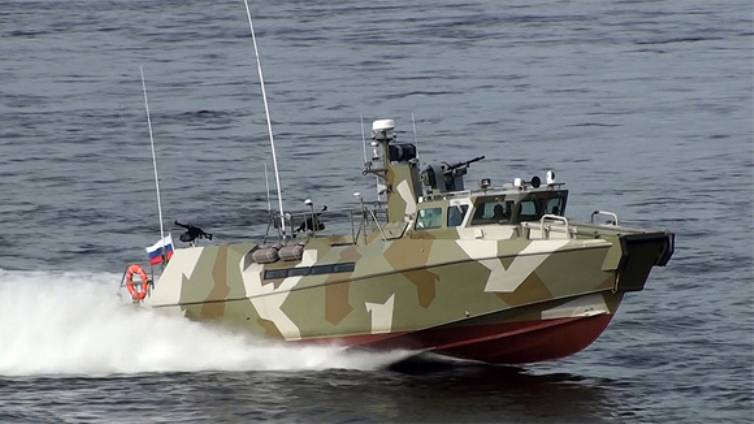 According to him, “the newly created squads are equipped with Raptor boats capable of developing 80 km / h, as well as Tachyon unmanned aerial vehicles, which detect enemy combat swimmers at a depth of several meters from the air.”

“At present, two new detachments have already been created. One in the Pacific Ocean, the second in the Crimea, ”said the source.

He noted that while both units are experimental, their main tasks are both to cover their coast from enemy saboteurs and to send reconnaissance groups to the rear of the enemy.

“Now we are checking their organizational and staffing structure, as well as boats,“ drones ”and other weapons and military equipment, which will be used by the detachments in the future, the source added.

On the organizational structure and armament of coastal special forces, as well as the planned number of new military units in the Navy, is not reported.

Ctrl Enter
Noticed oshЫbku Highlight text and press. Ctrl + Enter
We are
Servicemen of the Russian base in Armenia master Takhion reconnaissance dronesOld and new ways of dealing with unmanned vehicles
Military Reviewin Yandex News
Military Reviewin Google News
76 comments
Information
Dear reader, to leave comments on the publication, you must sign in.