John Kerry is expected in Moscow on Thursday

July 12 2016
45
This week, at the conclusion of the meeting of the NATO-Russia Council, Secretary of State John Kerry will visit Moscow to discuss issues on Ukraine, Syria and Nagorno-Karabakh, reports RIA News State Department message. 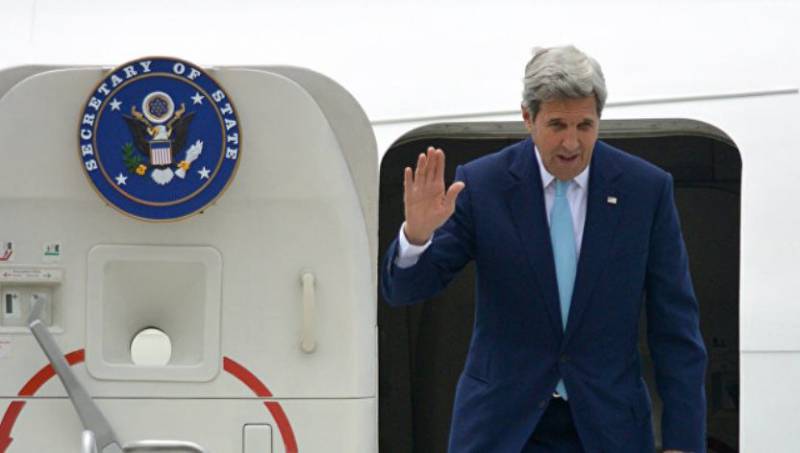 “In the evening of July 14, he (Kerry) will travel to Moscow, where he will hold a series of meetings with a number of high-ranking Russian officials to discuss Syria, Ukraine, Nagorno-Karabakh and other issues,” the release said.

In Moscow, the information was confirmed, noting that "this visit (the fourth since May 2015) will contribute to improving the atmosphere of Russian-American relations."

According to the American department, Kerry’s visit to the Russian Federation will take place “as part of the US Secretary of State’s European tour.”

It is reported that "during the trip, Kerry will also visit Paris, Luxembourg and London, and will meet with EU foreign ministers and EU foreign affairs representative Federica Mogherini in Brussels to discuss key foreign policy priorities."