Situations in Ukraine and Afghanistan are among the main issues to be discussed at the Russia-NATO Council meeting.

July 12 2016
16
According to the representative of the alliance, at a meeting of the NATO-Russia Council to be held on 13 July, issues of the Ukrainian crisis, reduction of the risk of military incidents in Europe, as well as the situation in Afghanistan will be discussed, reports RIA News. 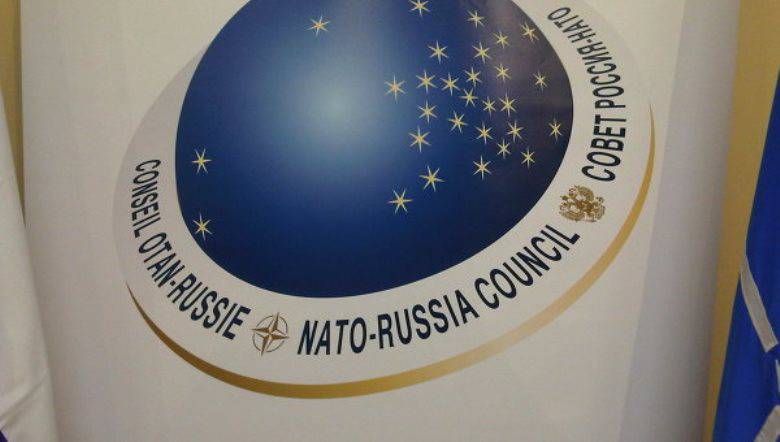 "NATO Secretary General 6 July said that the discussion will focus on the crisis in and around Ukraine and the need for full implementation of the Minsk agreements, as well as military activity, with particular attention to transparency and risk reduction, as well as the security situation in Afghanistan," said the representative Alliance in the fields of the Warsaw summit.

He noted that the agenda was agreed with the Russian side.

The representative of the alliance also recalled the words of General Secretary Stoltenberg that the upcoming meeting "will help inform Russia about the decisions that we (the NATO countries) took at the summit."

As stated earlier by the Permanent Representative of the Russian Federation in the alliance, Alexander Grushko, “the Russian side is counting on a frank and serious conversation” on the above topics.

Ctrl Enter
Noticed oshЫbku Highlight text and press. Ctrl + Enter
We are
Results of the week. “Take off your hats! Expose the head! The body will be taken out now! ”
Military Reviewin Yandex News
Military Reviewin Google News
16 comments
Information
Dear reader, to leave comments on the publication, you must sign in.