Basurin: APU transferred more than 40 units of heavy equipment and weapons to the Donbass

July 11 2016
47
Ukrainian security forces pulled more than 40 to the contact line in Donbass tanks and multiple launch rocket systems and howitzers, transmits RIA News a message from the representative of the DPR MO Edward Basurin. 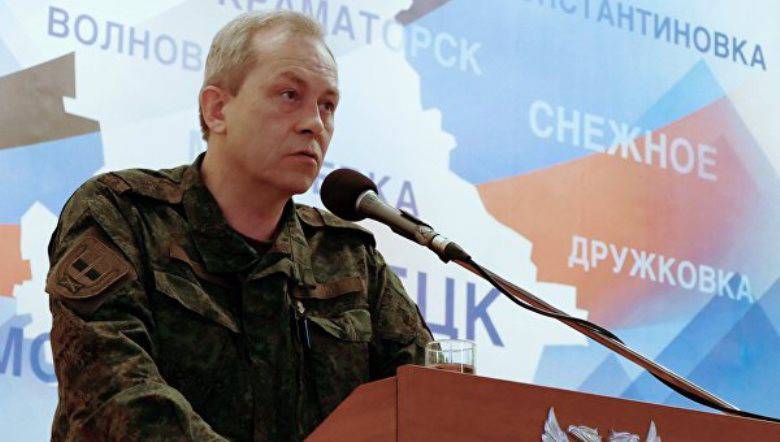 “We continue to record the strengthening of the enemy grouping in violation of the earlier signed Minsk agreements. So, in the Pervomaisky district, the location of the four D-30 howitzers, six tanks and the arrival of one hundred personnel was marked, ”Basurin said.

“Thus, the Kiev leadership not only violates its obligations to withdraw heavy weapons, but also continues to build them up, which steadily leads to an escalation of the conflict in the Donbas,” concluded Basurin.