July 11 2016
33
More than 400 units of equipment, incl. the Topol, Topol-M and Yars launchers are currently working on the tasks of combat duty, reports RIA News message of the Ministry of Defense of the Russian Federation. 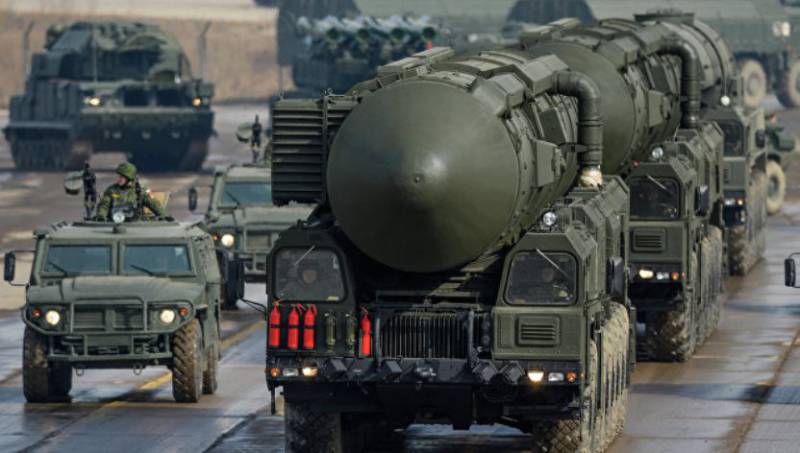 It is noted that "the exercises are held in different regions of Russia - from the Tver region to the Altai Territory."

“In the course of combat training, strategic rocket engineers work out the issues of launching missile systems to field positions, making a march, dispersed units with a change of field positions, engineering equipment positions, organizing camouflage and combat guard,” the release said.

In addition, the rocket men "will perform combat training tasks for the conditional launch of rockets."