July 9 2016
50
Vladimir Putin, by his decree, established the nominal strength of the Armed Forces of the Russian Federation in 1 million. 885 thousand people, incl. 1 million military personnel reports RIA News with reference to the website of legal information. 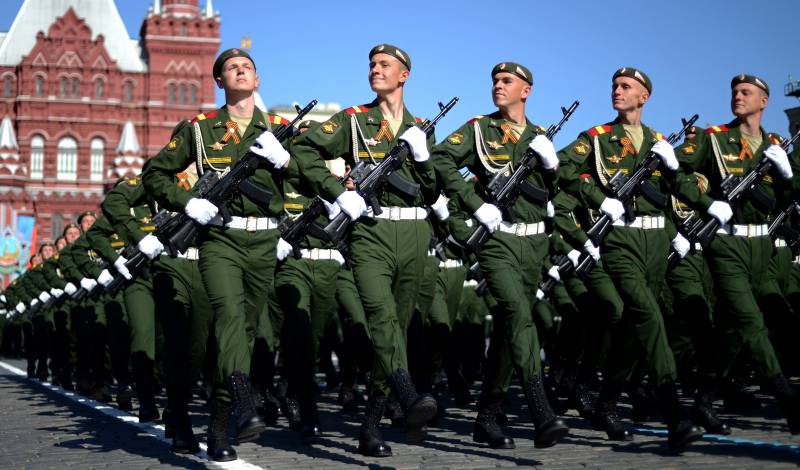 Putin previously stated that the country's leadership will continue to “optimize the structure and size of the army and fleet as part of the strategic course towards the modernization and improvement of the armed forces. ”

The agency recalls that reforms in the Russian army and navy, “involving changes in the size, composition and structure” began in 2008.