“A single combat group of boats was developed on an initiative basis together with specialists from the security forces of the Russian Federation and includes the newest troop carrier BK-16 and the assault boat BK-10”,
says release.

“In 2015, the vessels successfully passed the tests and were put into service with the Russian army. According to their technical characteristics and equipment, our boats are not inferior to their foreign counterparts, but at the same time they greatly benefit in price, ”the press service of the concern’s general director Alexei Krivoruchko quotes. 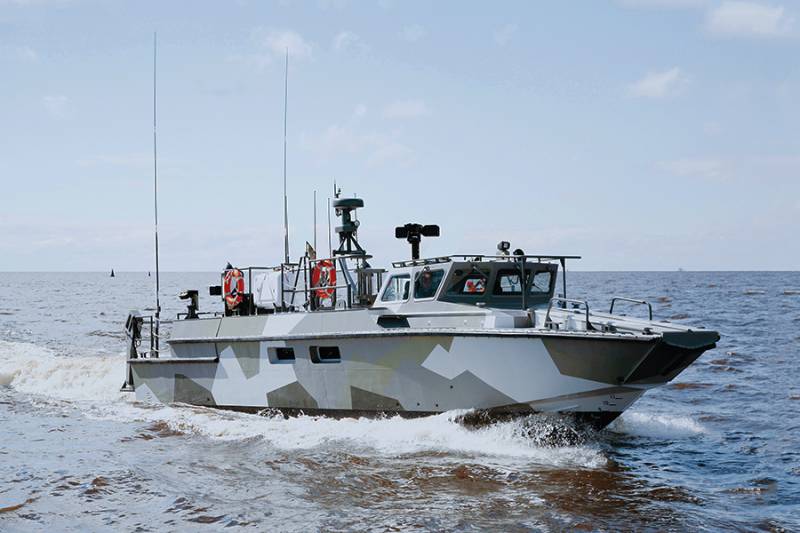 It is reported that “the crew of the BK-16 transport boat is 2 man, the passenger capacity is 19 man, the boat is able to reach a speed of up to 42 nodes with the maximum power of each 780 engine. with., cruising range is at least 400 miles. " 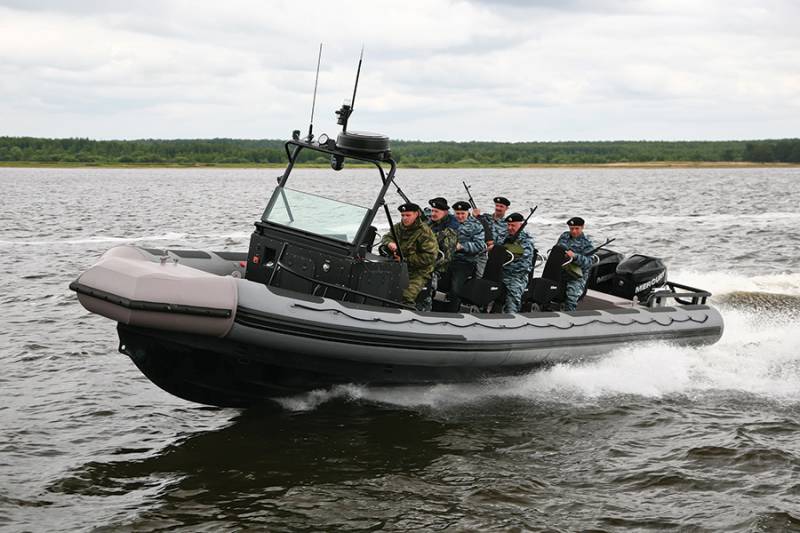 In turn, “the maximum speed of the assault boat BK-10 is at least 40 nodes, the special personnel onboard is 10 people, while the crew size is 2 people”.

"The technical ability to develop the same speed of at least 40 nodes and a guaranteed cruising range of at least 400 miles allows boats to work in a coordinated way to perform a single combat mission, providing high-speed delivery of the assault assault group to the coast, fire support for the actions of special forces and marines, prompt execution of patrol, sabotage and anti-sabotage operations, ”the message says.