July 4 2016
51
The ex-president of Poland, Aleksander Kwasniewski, speaking at the Körber Foundation event in Warsaw, expressed concern about the fate of the European Union, reports RIA News. 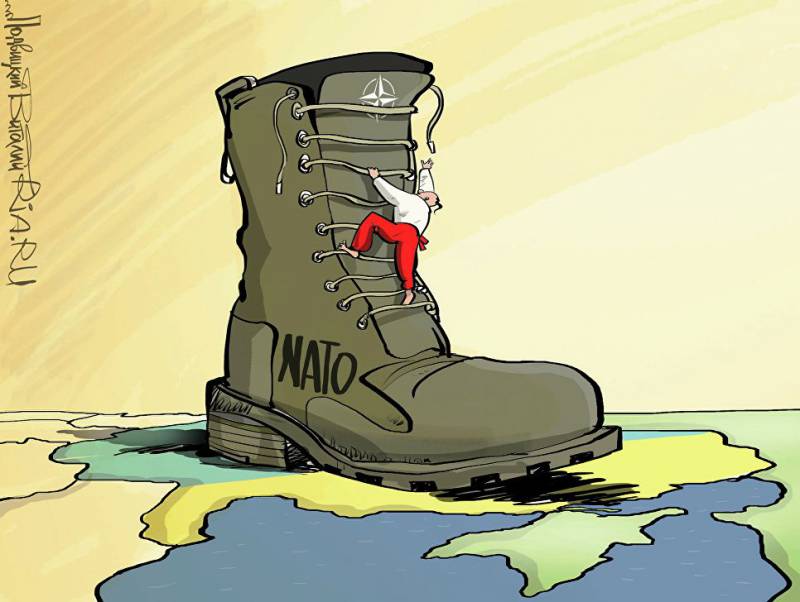 "In the next three to five years, chaos will occur in Europe,"
stated Kwasniewski.

“Because of Brexit, the European Union faced one of the most difficult situations in its stories", - he explained, not excluding in the future the holding of referendums in Europe, similar to the British.

The politician supported the desire of Kiev "once to become a full member of the European Union," but called on the Ukrainian authorities "to abandon the dream of becoming a member of NATO."