This year, the Ministry of Defense will receive several sets of air defense systems "Tor-М2" and "Buk-М3"

July 3 2016
44
In the current year, military air defense will receive 2 of the Buk missile system and 4 of the Thor complex, reports RIA News the message of the Chief of the Air Defense Forces of the Land Forces Alexander Leonov. 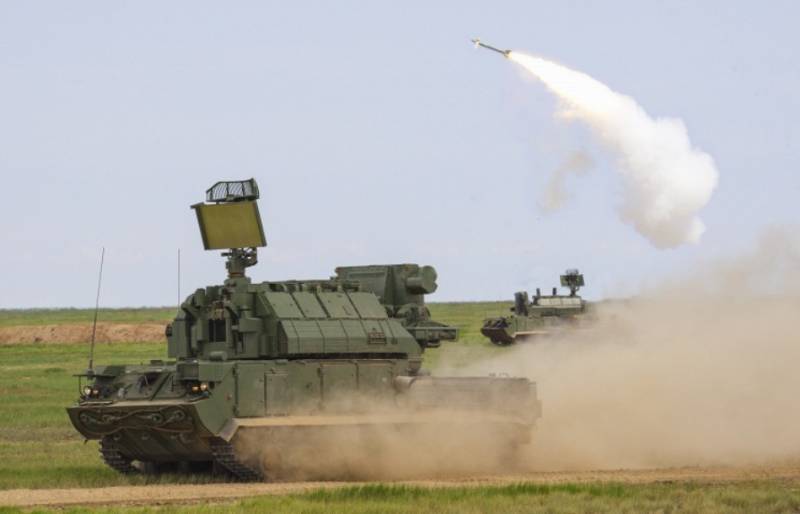 “This year there is another, the last modification -“ Tor-М2 ”with twice increased ammunition. We get the first two sets of divisional ones this year, ”he said.

According to him, similar systems "are not in service, either in Russia or abroad."

“The system is a combat module that can be produced both in stationary version and on tracks and on a wheeled chassis,” Leonov said.

He added that the Almaz-Antey concern had already delivered the Thor 2 kit to the troops ahead of schedule.

As for the Buk-М3 air defense systems, they will arrive at the end of 2016.

"Each combined arms or tank the army has brigades armed with the Buk anti-aircraft missile family of various modifications. To replace these complexes from the end of 2016, it is planned to receive the next modification - Buk-M3, ”Leonov said.