July 1 2016
22
Everyone knows that the shooting of the film "28 Panfilovtsev" completed and hope to see it soon on their screens. Not many people know that this is not the only film that is being shot by enthusiasts about the heroes of the war.

The large-scale military drama "Division" on the participation of Siberians in the Great Patriotic War will begin to be filmed in Tomsk this summer. The film tells about the Tomsk 166-oh Infantry Division. 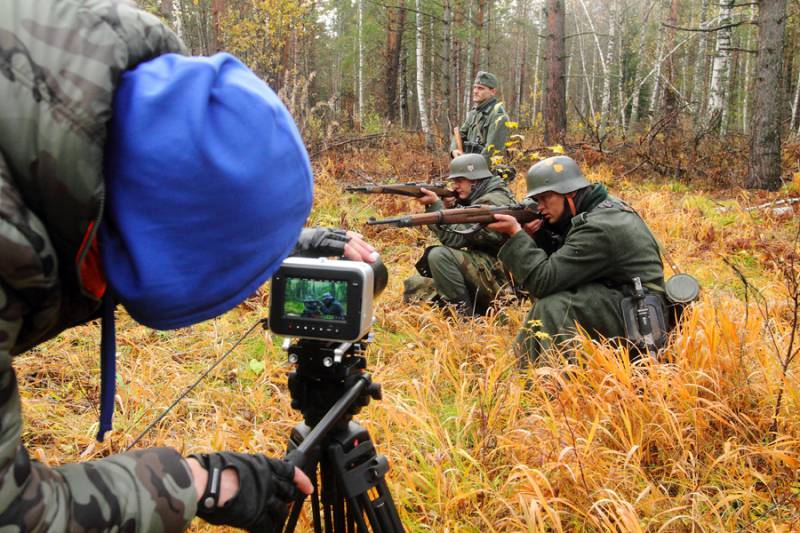 The project was launched last fall: then the casting of actors took place, the scenes for the trailer for the film were shot. Recently, the "Division" has its own soundtrack. Filming of the film itself will begin this year.

The director of the film Tomich Roman Dvladze is not new to the cinema. A couple of years ago he made the musical film The Birth of the Beatles in Siberia, and before that he himself played in the Hollywood blockbuster War of the Worlds of Z with Brad Pitt. “Division” is his first serious full-length project.

On the creation of a film about the war, Roman was inspired by the film “Twenty-eight Panfilovs” by Kim Druzhinin and Andrey Shalopy, which is promised to be released this year. The director realized that he also has история for the film based on real events: his grandfather Osip Ivanov served in the 166 th Tomsk Rifle Division, which few people know about.

Roman Dvaladze
- The Division ”will become an artistic monument to the fighters of the 166 division. In the final credits, we will indicate all of its participants. I hope this film will arouse in young people an interest in the history of their city, of their ancestors.
The 166 Rifle Division was formed in Tomsk in September 1939. After the announcement of the beginning of the war with Germany in June, the 1941 division went to the front in the direction of Smolensk. In October of the same year, the unit was surrounded. Officially, only 16 fighters survived from the 517 thousand. The combat path of the 166 Infantry Division was short-lived, but it, along with other divisions, stood on the way of the Germans to Moscow.

The script of the film is based on the movements of the 166 division. The picture begins in the training camp near Yurga, where the soldiers undergo military training. Next, shots of the beginning of the war - the soldiers say goodbye to their relatives and leave Tomsk for the front. The road to Smolensk: battle scenes and a powerful final battle. As one of the options for the completion of the film - a frame with a monument 166-oh Infantry Division in the Smolensk region. 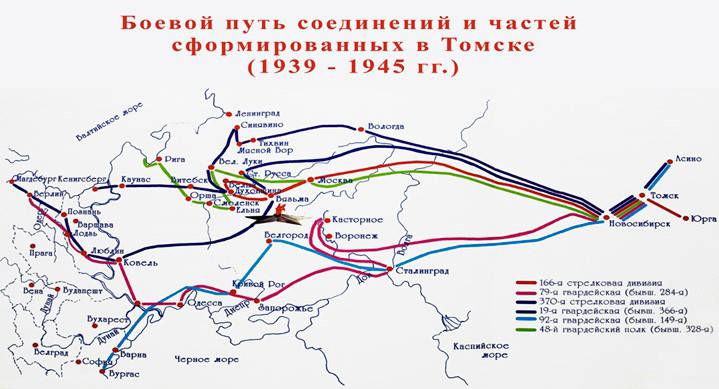 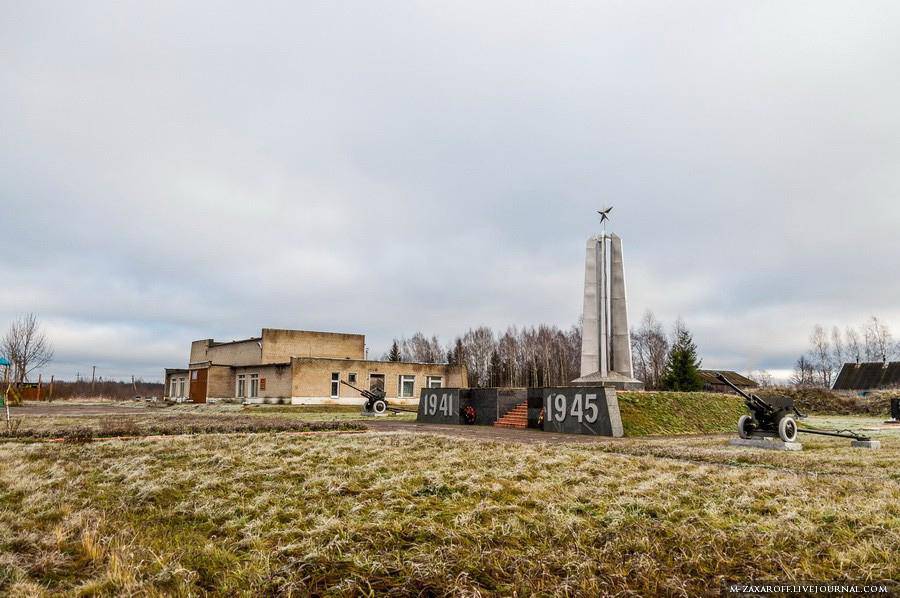 Monument to the 166 Infantry Division in the Smolensk region 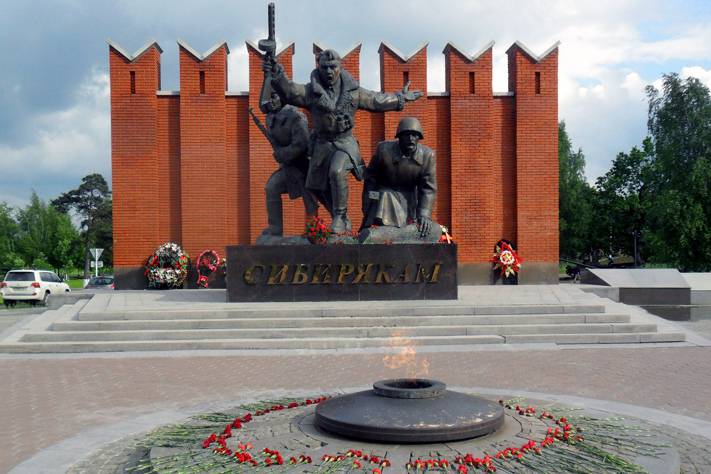 Memorial to the Siberian defenders of Moscow on Volokolamsk Highway
At first, the director wanted to make a story about his grandfather, but he managed to gather very little information about him. Therefore, the script - invented, but in part. The film is based on archival documents and diaries. Relatives of the fighters of the division respond to the project, talk about real cases in the war - so no need to invent, take it and take it off. For example, in the film, a scene appeared with drunken German soldiers on motorcycles, on which Red Army men stumbled out of the encirclement. There are a lot of similar memories and stories, so most of the “Division” will be based on real events.

In the center of the picture is the fate of a single fighter, whose character changes and is tempered in a war.

- I want to talk about the feat of a simple soldier. Most of the war films are about heroes, and this picture is about an ordinary fighter who fought with the Germans to the last bullet, ”explains Roman. - The world is now in a state of war, it just took a new form: economic, informational. And with my film, I'm trying to convey to people that they need to maintain their presence of mind in any situation.
The main role in the film is offered to actor Sergey Romanovich, known for his role as Yuriy Shatunov in the film “Affectionate May”, as well as for the recently released films “Chernobyl”, “Box”, “Crew”. Now the question of the fee is being discussed. On the role of the antagonist plan to invite a German actor. His name is still kept secret.

Most of the characters in the film will play non-professional actors. Last fall, the director held an open casting for everyone. 600 people took part in it. For a movie, you need only 30 – 50 people for cameo roles and 200 – 300 for extras. Now is the selection of actors. Passed him awaiting acting classes.

Last fall, the director has already managed to shoot several scenes of hostilities. They will enter the trailer of the film. The shooting involved the reenactors of military history clubs of Tomsk and Novosibirsk: 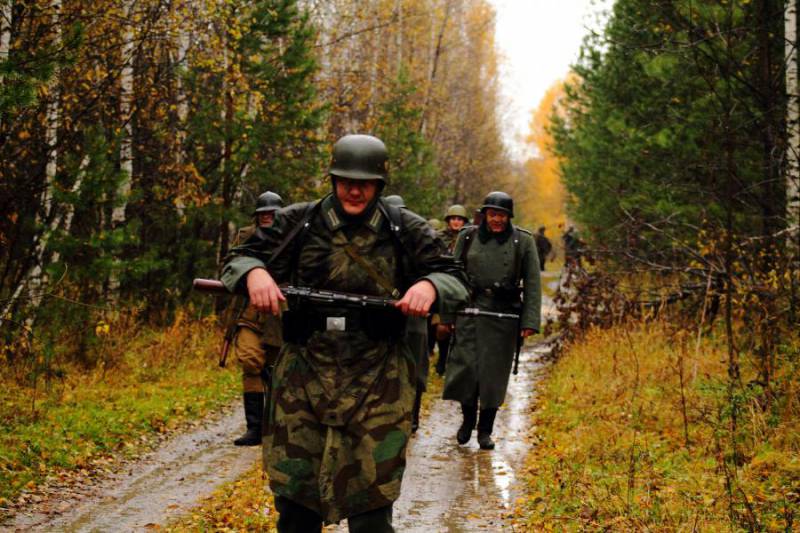 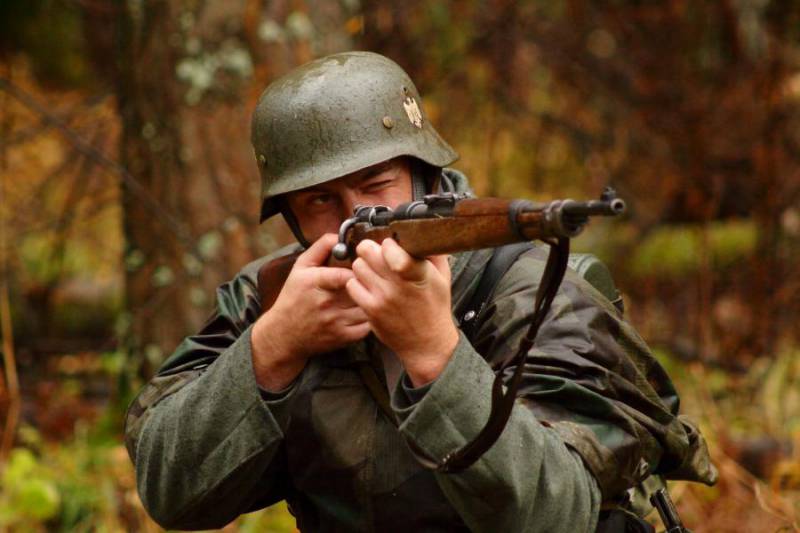 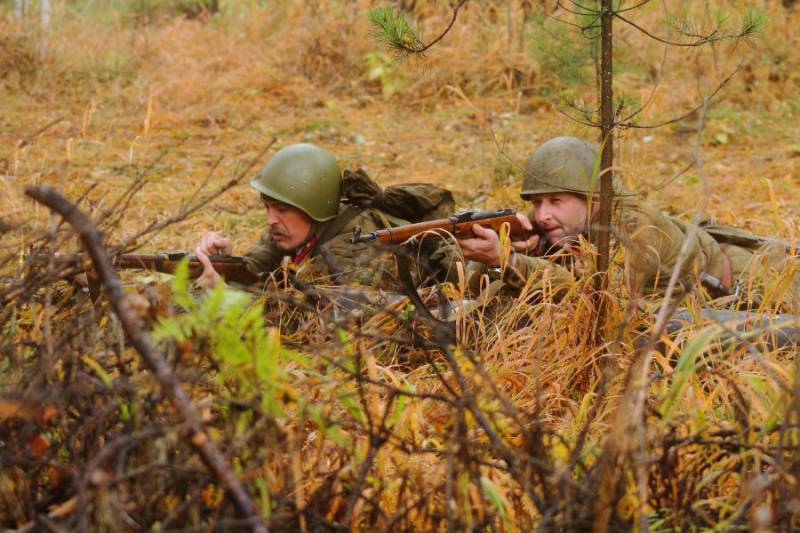 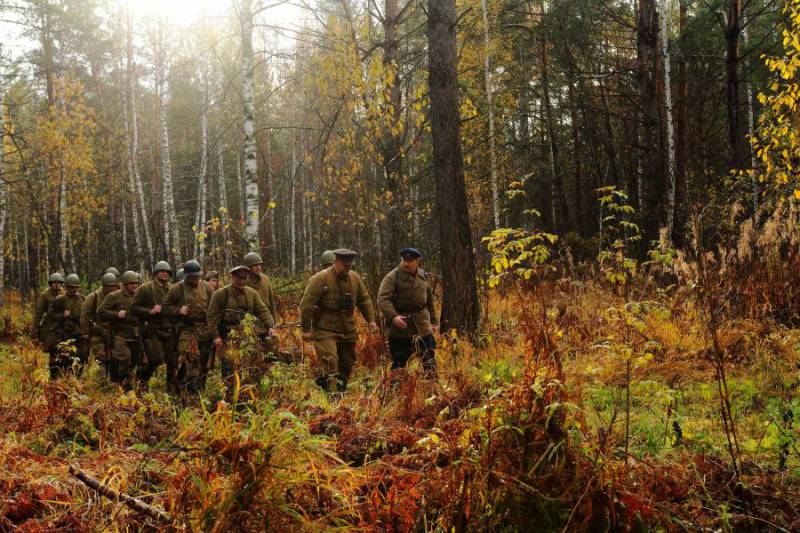 The film project will be completed no earlier than 2020 of the year and, perhaps, will be a gift for the 75 anniversary of the Victory.

According to the director, the budget of the film can make 50 million rubles. This is a large amount for any military movie, for example, the professional tape “Battle for Sevastopol” cost 120 million rubles.

The TSU, military history clubs and ordinary citizens help them to reduce the costs of the division: with money and services.

- The filming of a war film is a spiritual matter, because the restoration of ancestral memory is of great importance to society. Therefore, there is support from the people, the director ponders. - For example, in Krasnoyarsk there is a collector of real German motorcycles of the Second World War, he never gave them to anyone. But, having learned about this project, he donated his motorcycles to us for filming, each one hundred thousand dollars worth. 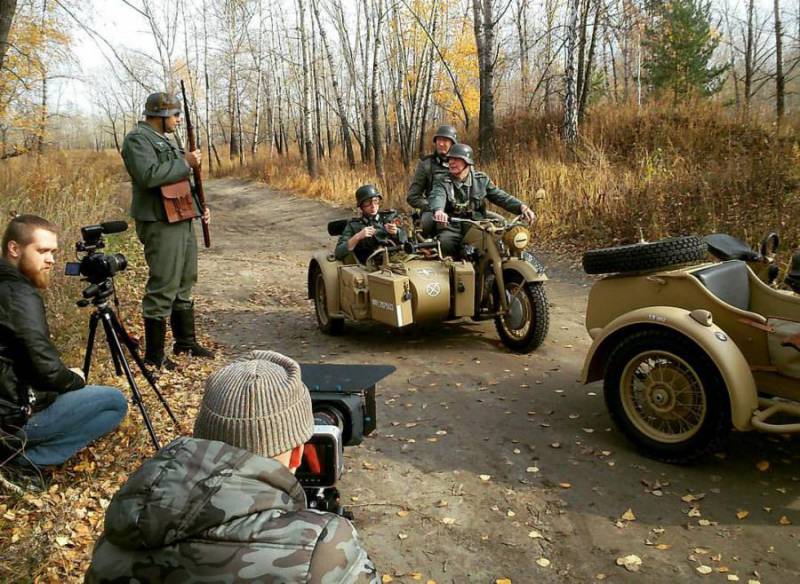 Filming in Krasnoyarsk
Now Roman has a filming crew with a professional make-up artist, screenwriter, cameramen, film editors, an artist who will draw the old Tomsk.

In the spring was written music for the film. The composer Stanislav Artemyev and songwriter Mikhail Andreev, the author of many songs for the groups “Lyube” and “Ivanushek International”, worked on the soundtrack. Recently, the project was joined by director and screenwriter Karl Isabekov, who worked for many years at the Kazakhfilm studio. He will become the director of the picture.

Thanks to the participation in the filming of professionals and reenactors, whose form up to the buttons corresponds to the real uniform of the Soviet and German army 1941, the film should turn out to be historically accurate. So that the viewer does not feel the falsity, the director is meticulous in detail: the German plays the authentic 40's harmonica, the pyrotechnics imitate the form of a grenade explosion.

All this is necessary to “Division” turned out to be a professional and entertaining full-length film, which can be let in film distribution. Roman Dvaladze also plans to distribute the film for display in schools, universities and post it on the Internet as a kind of virtual monument to the fighters of the division.

Another idea for the future is to organize a mobile museum in Tomsk in a train car about the history of the 166 th rifle division. This is a good use for historical props and costumes that will remain after the shooting of the picture. So the film "Division" and the museum will keep one of the pages of the history of the city and country. 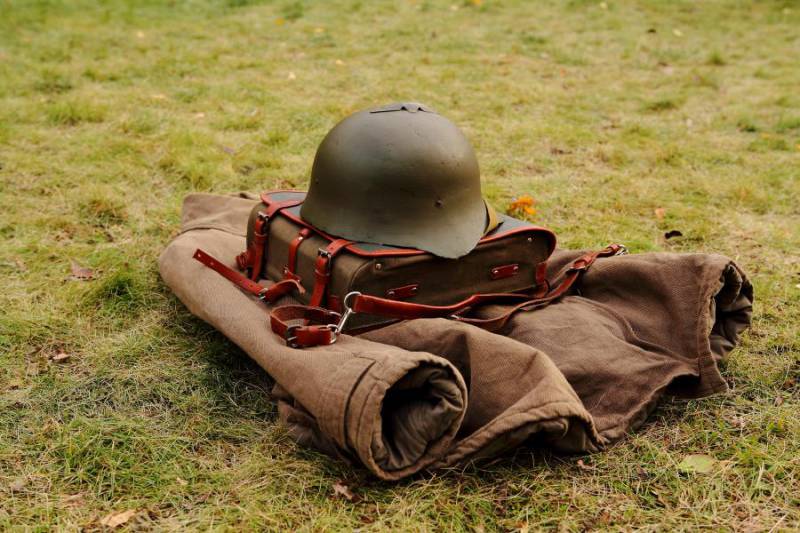 And recently it became known that, by decision of the City Duma, a memorial plaque in memory of the soldiers of the 166 Infantry Division will be installed in Tomsk.