Shoigu: an army corps formed in the Baltic Fleet 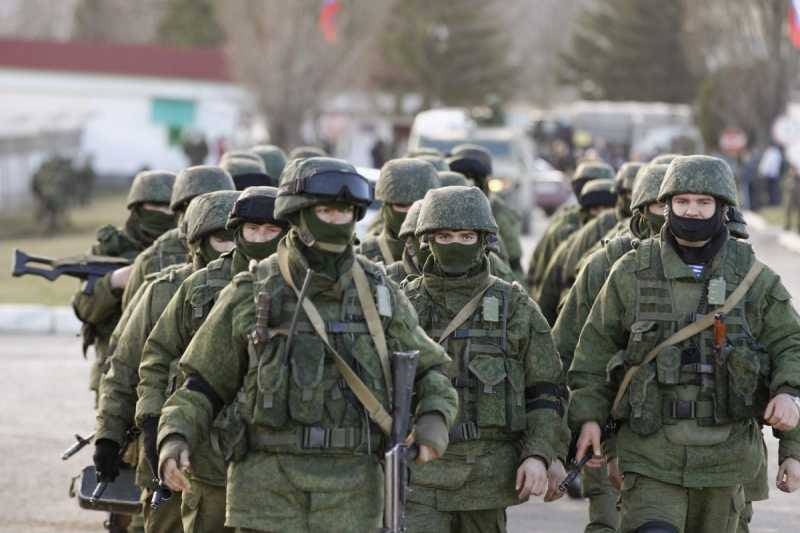 “From 1 on April 2016 of the year, the 11 Army Corps was formed in its structure (the Baltic Fleet),” Shoigu told the board on Wednesday.

“Technical re-equipment of the fleet forces continues. Over the past three years, two warships, six boats of various designation, the latest salvo-fire systems and air defense systems have entered the formations and military units. All this contributed to an increase in the combat potential of the Baltic Fleet, ”he said.

Earlier, the minister said that in order to counter NATO's efforts to build up military forces near the Russian borders, 3 divisions are being created, two of which are in the west and one in the south.

Help Agency: “The army corps is a combined arms unit of the ground forces. Designed to solve operational tactical tasks. May include two to four or more divisions. The strength of the army corps can reach several tens of thousands of servicemen. ”