Ankara: payment of compensation to the Peshkov's family is possible

29 2016 June
60
The Turkish government admits the possibility of paying compensation to the family of the deceased pilot Oleg Peshkov, reports RIA News report of the press secretary of the President of the Republic Ibrahim Kalyn. 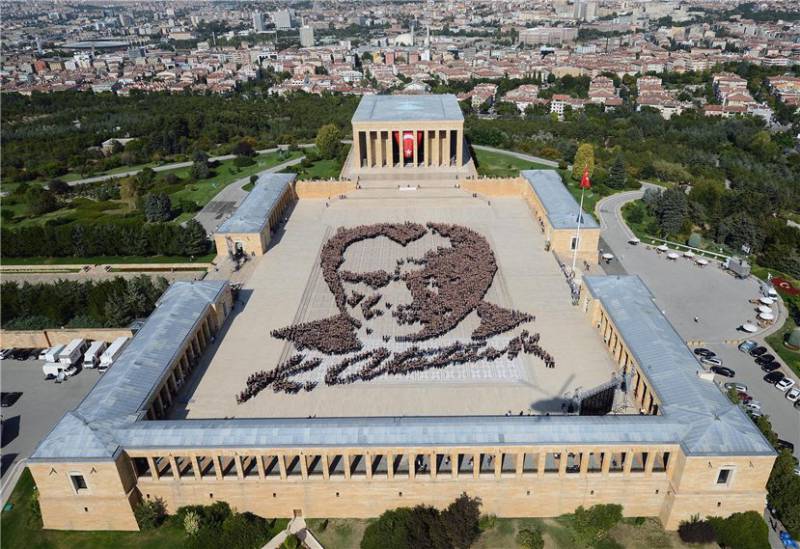 “If a request comes from the family of the deceased pilot, this issue can be discussed,” said Kalyn.

The agency recalls that a day ago, “Turkish President Tayyip Erdogan, in a message to Russian leader Vladimir Putin, apologized for the downed Su-24 aircraft, expressed words of sympathy and condolences over the death of his pilot, and also stated that Turkey did not want to spoil relations with Russia” .

In Moscow, Erdogan’s message was called “an important step for the normalization of relations,” between the Russian Federation and Turkey.

At the same time, the press secretary of the President of the Russian Federation, Dmitry Peskov, noted that this is not enough and that “it will not be possible to solve all the problems in a few days”