25 2016 June
44
Three rescue boats of the 2018M project will be handed over to the search and rescue service of the Russian Navy to 23370. RIA News message from the representative fleet Igor Dygalo. 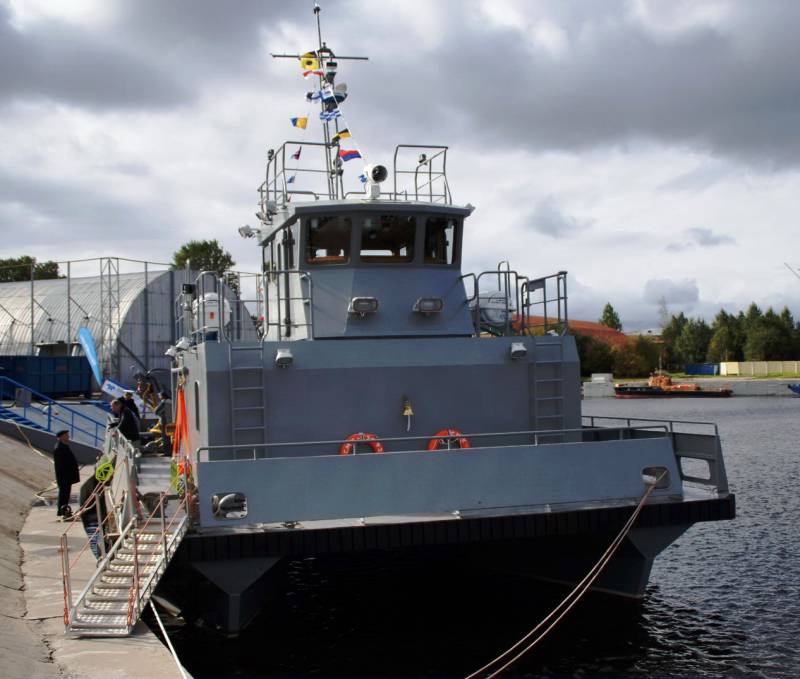 According to the representative of the Navy, “from 2013 to 2016 year 12 was delivered to the fleet of new multifunctional modular boats of search and rescue support of the 23370 project, the designer and builder of which is KAMPO JSC near Moscow”. 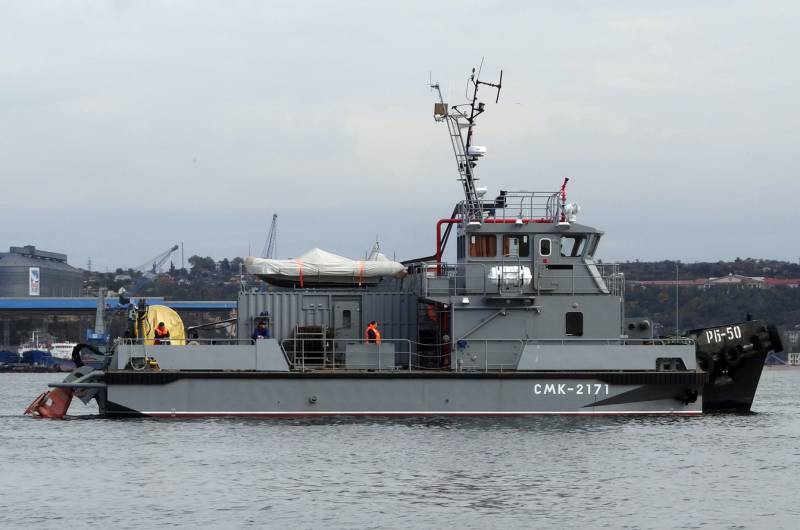 Dygalo recalled that "five of them were part of the Baltic Fleet, three boats — the Black Sea Fleet, four boats — the Caspian flotilla."

The 23370M project is an evolution of the 23370 base project. It is characterized by "increased dimensions and higher full speed."