25 2016 June
48
On Friday at the JSC “Shipbuilding Plant" Vympel "" took place the laying of the upgraded patrol boat for the Federal Security Service of the Russian Federation "Lamantin" of the project 1496М1, reports press office enterprises. 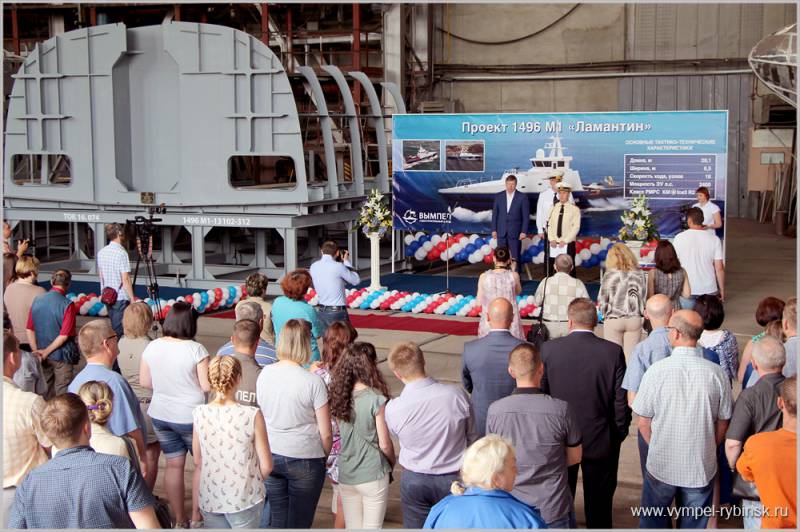 “The modernization of the project was carried out by the Department of Advanced Shipbuilding of Vympel Shipyard JSC in conjunction with the Central Marine Research Institute fleet (TsNIIMF) in the development of the existing project 1496M1, ”the release said.

“At the factory in 2015, our own design office was created. The company received a license for the design of military equipment and began to create boats. Today we laid the ship, the project of which was made by our own design office together with the customer. We got a serious competitive advantage - we can independently design ships, promptly make changes to projects, and save customers money for design work, ”the press service of the general director of the plant, Oleg Belkov, quotes. 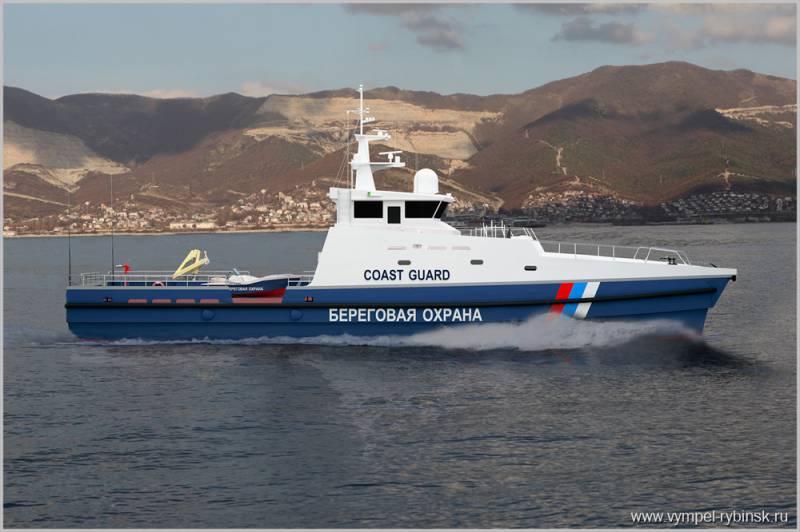 “The uniqueness is that the design process went very quickly, literally in the 3-4 of the month. We worked in tandem, it rarely happens when customers and enterprises work together. Now quickly proceed to the manufacture of boats. We are confident that the ship will be built on time, ”Vice-Admiral Alexey Alexandrovich Volsky, acting head of the Coast Guard Department of the FSB Border Service of the FSB, told the ceremony.

The boat must be handed over to the customer in October 2017. 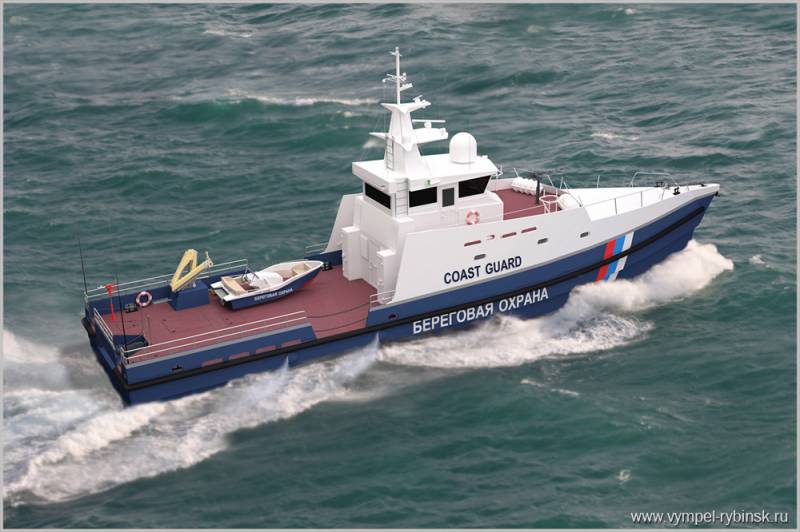 Help of the press service: “The upgraded boat of the 1496М1“ Lamantin ”project in its tactical and technical characteristics (speed, maneuverability, habitability, seaworthiness, ice class) significantly exceeds the characteristics of the basic 1496М1 project and meets modern requirements for boats of this class. It will be equipped with engines of the Yaroslavl Motor Plant. There will be a lot of Russian components in the engine room of the boat. ” 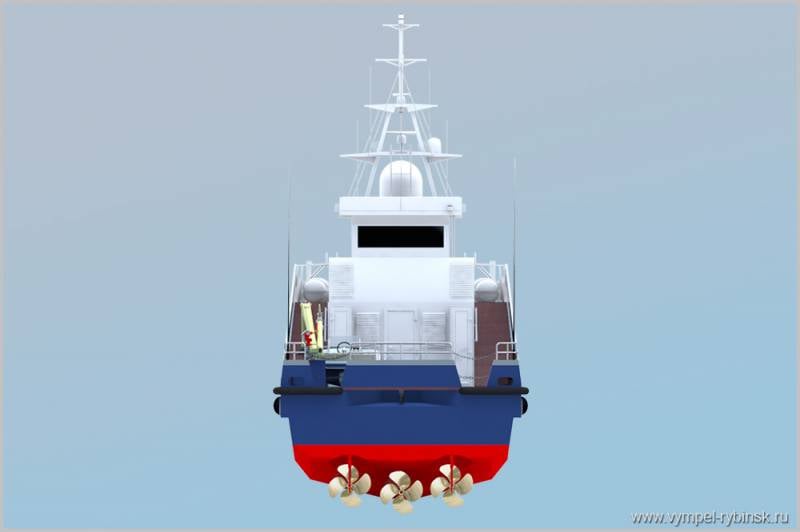