Vladimir Putin on the consequences of the British referendum

25 2016 June
78
Britain’s withdrawal from the European Union at the end of the referendum will have consequences for both Europe and Russia, but “but in the medium term,” everything should return to normal, RIA News words of the president of the Russian Federation Vladimir Putin. 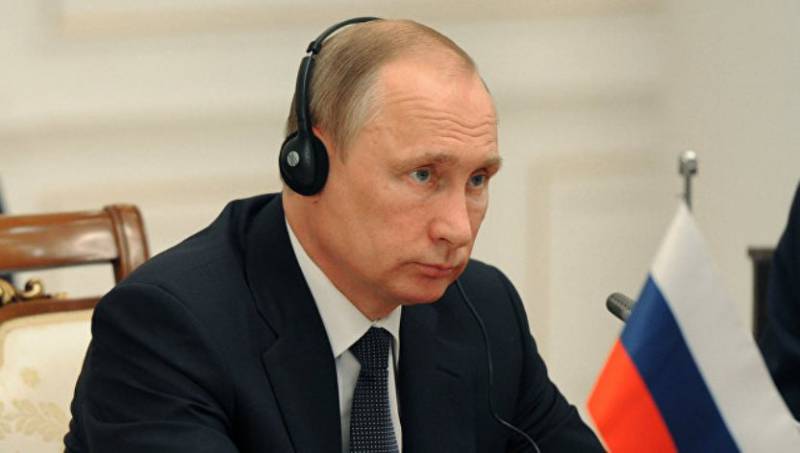 “Before the UK vote and after this vote, I already said that we never interfered, never spoke out about it, behaved, in my opinion, very correctly and, of course, closely followed what was happening, but had no influence they didn’t even try to do this, ”Putin said.

“The statements of the Prime Minister of Great Britain, Mr. Cameron, before this plebiscite, before this referendum, in which he voiced the position of Russia, have no basis and have no basis. I believe that this is nothing but an incorrect attempt to influence public opinion in one’s own country. As we can see, even this did not have the desired ... result. And even more so after the vote, in my opinion, no one has the right to declare some position of Russia. This is nothing but a manifestation of a low level of political culture, ”the president noted.

“Nobody wants to feed and subsidize weaker economies, to contain other states, whole nations is an obvious fact. Apparently, people are also dissatisfied with the solution of security issues, which has sharply worsened today against the background of powerful migration processes, ”he added.

“The consequences will be global. I repeat: they are inevitable. They will be with a plus sign and a minus sign. Markets, of course, will subside, they have already sunk, but in the medium term, everything will recover, of course. What will be more there - pros or cons - life will show, practice will show, ”said Putin.

Earlier, on Friday, the ex-US ambassador to Russia, Michael McFaul, said that the outcome of the British referendum was “a big victory for Putin’s foreign policy.”