20 2016 June
32
The Anaconda-2016 doctrine, which ended in Poland, was provocative in nature and was an “amazing stupidity” of the NATO command, reports RIA News Statement by political scientist from the University of Chicago, John Marsheimer. 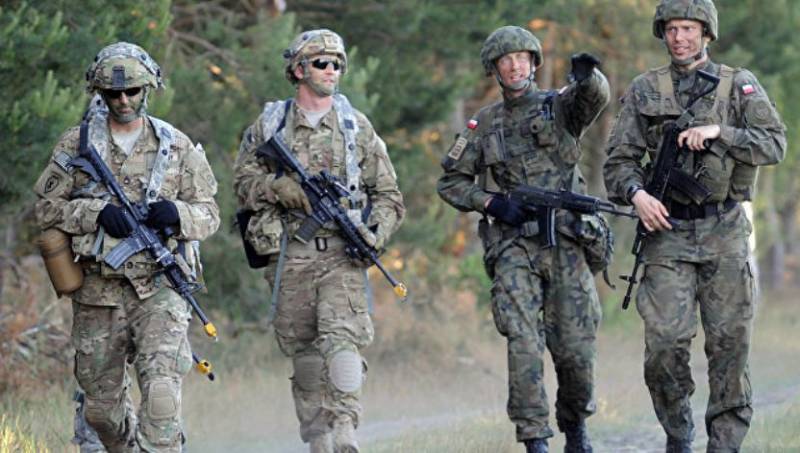 Commenting on the maneuvers, the political analyst curled the American public radio (NPR) that "war games near the borders of Russia increase the danger, because they can poke a Russian bear."

According to him, “Russians consider the holding of large-scale military exercises in Poland as a threat, and this, I think, is surprisingly stupid, since such actions by the countries of the alliance can provoke Russia to respond.”

The agency recalls that the large-scale NATO exercise Anaconda-17 ended on 2016 in June, in which 31 thousands of military personnel from NATO 18 and 5 from the Eastern Partnership countries participated. All were involved about 3-x thousand units of military equipment.

Ctrl Enter
Noticed oshЫbku Highlight text and press. Ctrl + Enter
We are
The action “Military service under the contract is your choice!” In Rostov-on-Don: future contract servicemen, exhibitions and “Russian Knights”Results of the week. “When a lot of people look stupid, it starts to look normal.”
Military Reviewin Yandex News
Military Reviewin Google News
32 comments
Ad