18 2016 June
81
The United States welcomes the EU’s decision to extend the sanctions against the Crimea and assure that the US restrictions will remain in force until the complete “cessation of the occupation” of the peninsula, reports RIA News statement by State Department representative John Kirby. 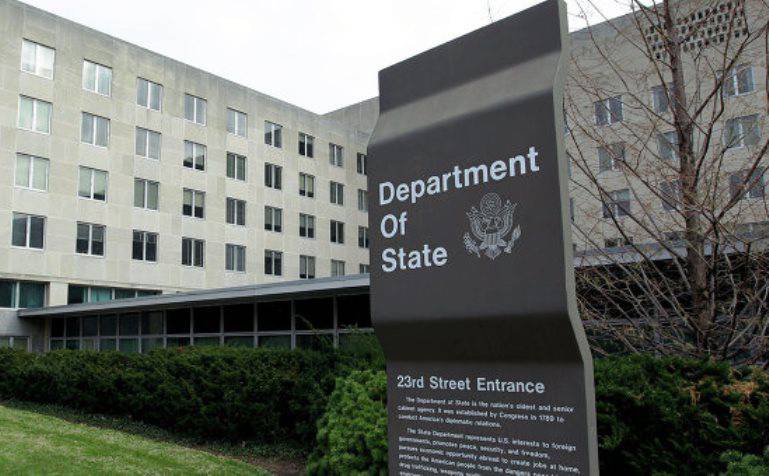 “We welcome the EU’s decision to extend sanctions in response to the Russian annexation of Crimea. Our own sanctions will remain in force as long as the occupation continues, "
said Kirby.

At the same time, he repeated the position of his department: "Crimea is and always remains part of Ukraine."

When asked whether John Kerry really was going to visit Kiev soon, Kirby replied: "I have nothing about the schedule of the Secretary of State at the moment."

Recall, yesterday, the EU Council extended the sanctions against the Crimea to 23 June 2017.

Ctrl Enter
Noticed oshЫbku Highlight text and press. Ctrl + Enter
We are
Crusade upgrades: the West intends to extend the life of their military equipmentReports from the militia of New Russia for 7 September 2014 of the year
Military Reviewin Yandex News
Military Reviewin Google News
81 comment
Information
Dear reader, to leave comments on the publication, you must sign in.