Media: the cause of the crash of the Su-27 was a stroke in the pilot

13 2016 June
145
The reason for the recent fall of the Su-27 in the suburbs was the stroke of the pilot Sergei Eremenko, which occurred during the control of the aircraft, reports TASS a message from a member of the commission to investigate the causes of the tragedy. 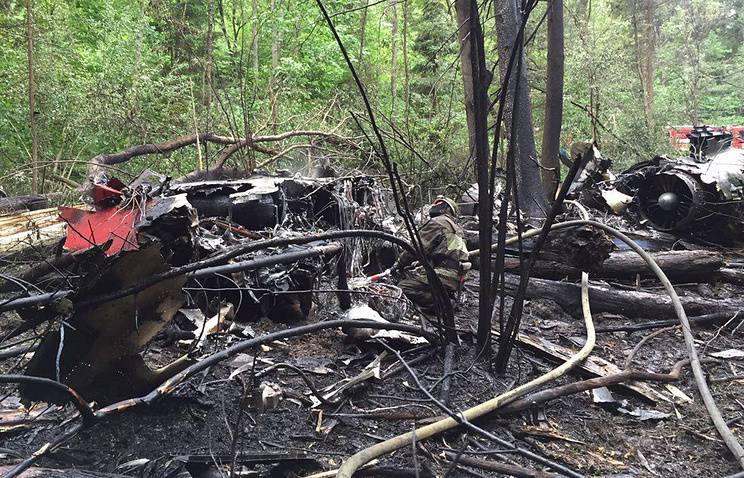 "According to preliminary data, the cause of the crash was a stroke at the pilot during the flight," said a source.

Recall that the fighter from the “Russian Knights” air group crashed on June 9 in the Pushkin District of the Moscow Region. The Defense Ministry stressed that "Major Eremenko did everything possible to steer the car away from the settlement."

The plane was returning to Kubinka after the opening ceremony of the monument in the village of Ashukino, in which the “Russian Knights” were also involved.

Ctrl Enter
Noticed oshЫbku Highlight text and press. Ctrl + Enter
We are
The action “Military service under the contract is your choice!” In Rostov-on-Don: future contract servicemen, exhibitions and “Russian Knights”The accidents of military aircraft in Russia over the past 10 years
Military Reviewin Yandex News
Military Reviewin Google News
145 comments
Information
Dear reader, to leave comments on the publication, you must sign in.