Pentagon: Gary Truman's wing has delivered new strikes against IS in Syria and Iraq

8 2016 June
31
American fighters from the aircraft carrier "Gary Truman" struck the next strikes on the IG facilities in Syria and Iraq, reports RIA News Pentagon post. 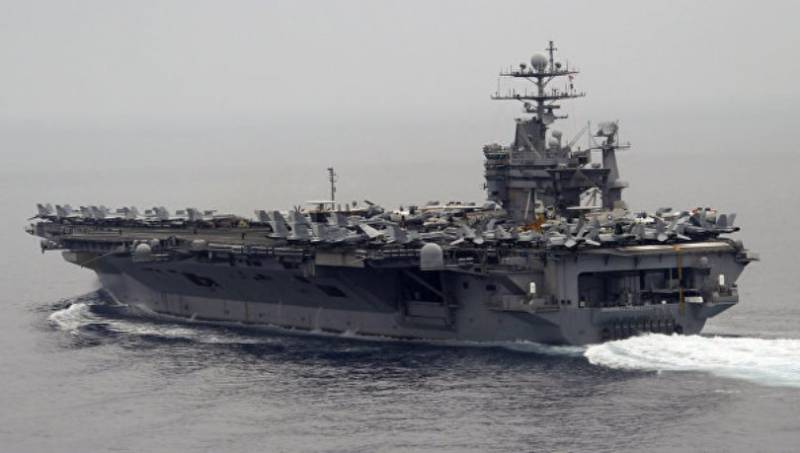 According to the ministry, “35 of so-called“ smart ”and other bombs were dropped on the militant position.

"The attacks are carried out in close coordination with the ground forces of the Syrian opposition," the report underlines.

It is also noted that "airstrikes have already begun to give positive results."

The agency reminds that the “aircraft carrier Gary Truman” entered the Mediterranean Sea through the Suez Canal last week, ”at the same time the aircraft based on it struck the first blow to the IG terrorists.