The representative of "Irkut": in Syria, Su-30CM cover up bombers and guide them to targets

8 2016 June
41
Russian fighters Su-30CM in Syria perform their tasks to cover the bombers, and also direct them to the target using their radar system, transmit RIA News a message from the Director for Production of the Irkutsk Aviation Plant (a branch of the Irkut Corporation) Sergey Yamanov. 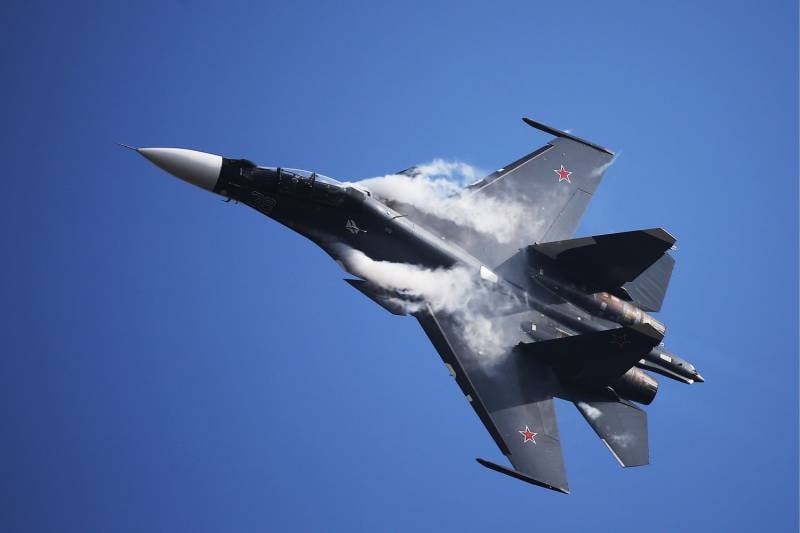 “Thanks to its excellent Su-30CM radar station in Syria, it performed the functions of targeting our bomber and attack aircraft”,
said the director.

According to him, “the Su-30CM fighter enters a safe altitude and“ illuminates ”targets for attack aircraft and bombers, which then strike the ground.”

“Even the well-known American F-35 and F-22 do not have such an onboard locator and work on targets only after receiving coordinates of targets from the outside,” said Yamanov.

At present, the Russian Su-30CM continues to perform combat missions in the SAR as part of the aviation group VKS.