The British decided to extend the service "Challenger" to 2035 g

6 2016 June
45
The British military are holding a contest for the modernization of the OBT Challenger 2, in order to "breathe new life into them", reports Military Parity with reference to western media. 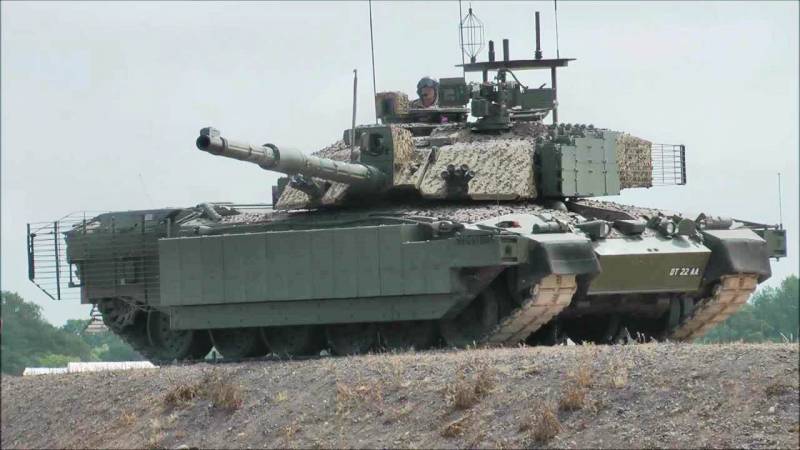 According to the media, "Lockheed Martin feels most confident with its experience in implementing Ajax programs (supplier of towers for a remote-controlled combat module) and the Warrior BMP (improving the logistics system)."

It is expected that the winner will be selected in 2019 g, then the start of the production process is also planned.

According to experts, "the main part of the modernization of the tank will be equipping it with a remotely controlled combat module, as well as the replacement of the gunner's thermal sight, the commander's sight, the fire control system and the improvement of on-board electronics."