3 2016 June
35
Today begins NATO naval teachings Baltops 2016, which will take place off the coast of Denmark, Sweden, Poland and will end on June 18, reports RIA News. 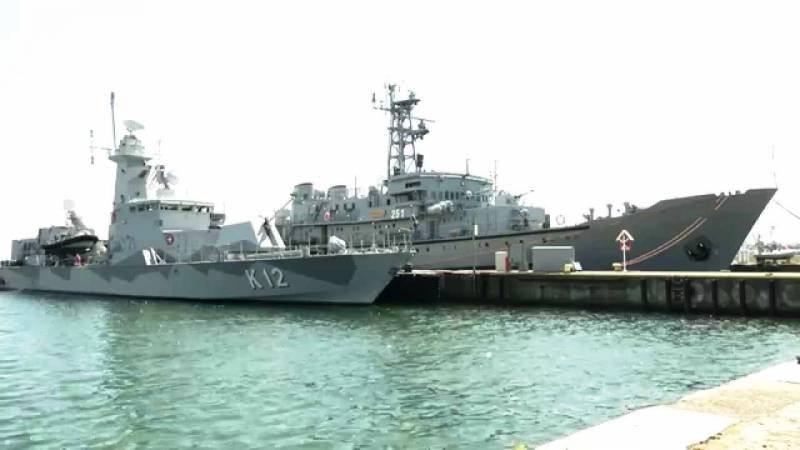 Start teaching in Estonian waters. According to the Estonian Ministry of Defense, it involves "50 ships from 18 of NATO countries and alliance partners, 60 aircraft, helicopters and unmanned aerial vehicles, as well as more than 4,5 thousand soldiers."

Estonia itself is represented by the “minesweeper Admiral Cowan and the ship of the diving support Tasuja”.

Training and combat missions will be completed by allied units at sea, in the air and on land.

Ctrl Enter
Noticed oshЫbku Highlight text and press. Ctrl + Enter
We are
In Finland, began the international teaching BALTOPSOn the progress of the NATO exercises Baltops-2015 in the Baltic
Military Reviewin Yandex News
Military Reviewin Google News
35 comments
Information
Dear reader, to leave comments on the publication, you must sign in.