Evmenov: In winter, C-400 and snow and swamp-going vehicles were delivered to the Northern Fleet

1 2016 June
19
During the winter period, the Northern Fleet received C-400 complexes and snow and swamp-going vehicles, reports RIA News the message of the commander of the Federation Council Nikolai Evmenov. 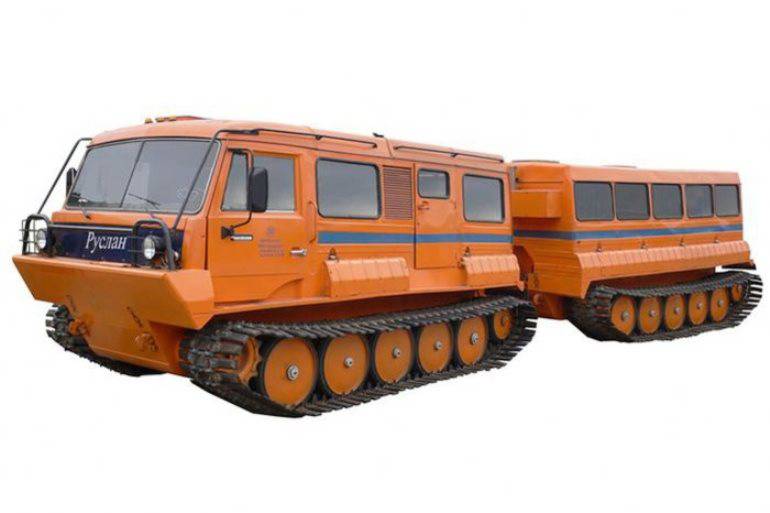 "Northern Air Defense Units fleet rearmament on S-400 anti-aircraft missile systems. The armament of our new Arctic units continued to receive a lot of equipment specially designed for operation in the Far North. These are snowmobiles with heated cabs, and new generation two-link snow and swamp vehicles, and ATVs, ”
told Evmenov.

In addition, "in the winter in the Northern Fleet, the Bastion coastal missile systems were taken from industry," he added.

“We also received and started the development of unmanned aerial vehicles of various types of Russian production, which entered service with ground and coastal troops, as well as the 45 Army of the Air Force and Air Defense of the Northern Fleet,” said Evmenov.

The vice-admiral recalled that “in 2015, the Northern Fleet was replenished with the oceanographic research vessel Yantar, developed at the Almaz Central Marine Design Bureau, as well as the special purpose ship Yuri Ivanov, designed in the Iceberg Central Design Bureau and built at the shipyard "Severnaya Verf".