Already in Moscow my representative from Russia was urged by my representative to write a petition for clemency, which he did. He wrote a plea without admission of guilt. This was done to simplify the procedure for returning to Ukraine.

Soloshenko, convicted under espionage article, also wrote a petition for clemency addressed to the Russian president. He was the ex-general director of the Poltava enterprise Zarya. Moscow City Court sentenced Soloshenko to 6 years in prison. Afanasyev was convicted of involvement in the preparations for the commission of a terrorist act. It should be recalled that Afanasyev was detained as an alleged accomplice of a man who developed a plan of terrorist acts in the Crimea - Oleg Sentsov (a citizen of Ukraine). Later Afanasyev agreed to cooperate with the investigation. His Russian court sentenced him to 7 years in prison. Organizer (Oleg Sentsov) - to 20 years.

The presidential administration of Ukraine declares a high probability that Soloshenko and Afanasyev will be sent to Ukraine in the near future. 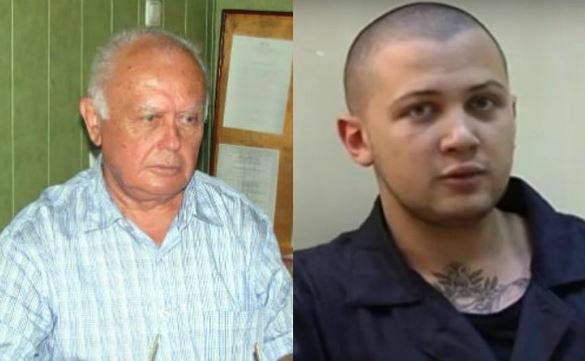 On the future of Sentsov and his other accomplice, Kolchenko, there is no information yet. In Kiev, they hope that Russia will send them to Ukraine too.

Ctrl Enter
Noticed oshЫbku Highlight text and press. Ctrl + Enter
We are
Ministry of Justice of Ukraine: negotiations are underway to return from Russia Soloshenko and Afanasyev
Military Reviewin Yandex News
Military Reviewin Google News
43 comments
Information
Dear reader, to leave comments on the publication, you must sign in.