Media: BMP-3 will be strengthened by the Baikal artillery module

30 May 2016
131
Uralvagonzavod and the Petrel Research Institute intend to install the remote-controlled artillery module AU-3М Baikal on the BMP-57 220-mm, the newspaper reports News. 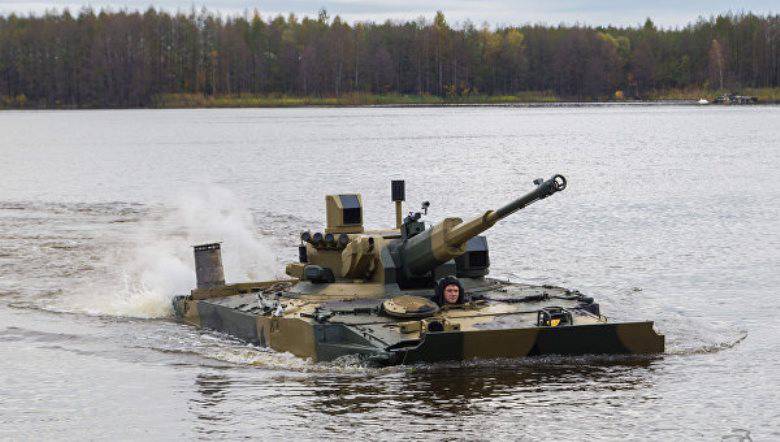 “Equipping an infantry fighting vehicle with this complex will significantly expand the capabilities of combat vehicles, since today there are no armored personnel carriers and infantry fighting vehicles in the world that are able to withstand the shot of Baikal,” the newspaper writes with reference to representatives of the military-industrial complex.

It is noted that "a multifunctional complex is equally effective against both ground targets and means of air attacks."

The rate of fire of "Baikal" is up to 120 shots / min, the maximum range is 12 km, the high-explosive, armor-piercing and guided projectiles are included in the ammunition load. 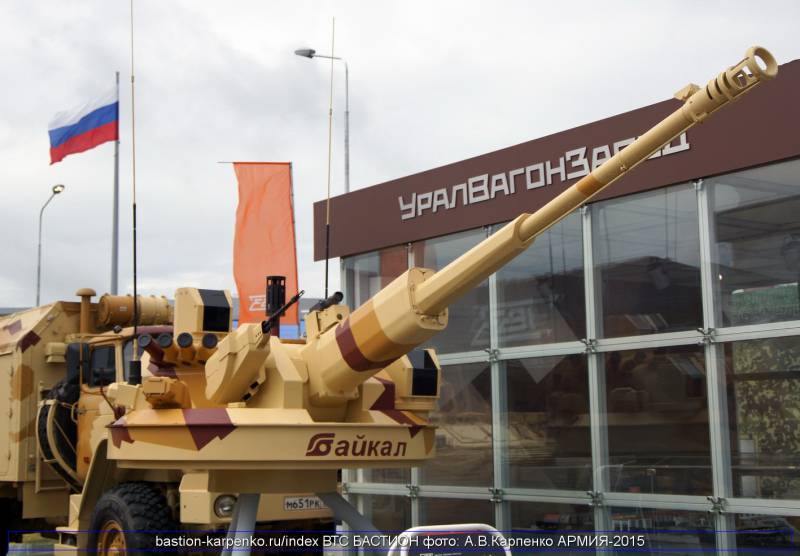