Media: "Admiral Kuznetsov" will be repaired and upgraded in 2017 g

26 May 2016
98
Modernization of the aircraft carrier "Admiral Kuznetsov" will begin in the 1 quarter of 2017 g, reports MIC with reference to tass. 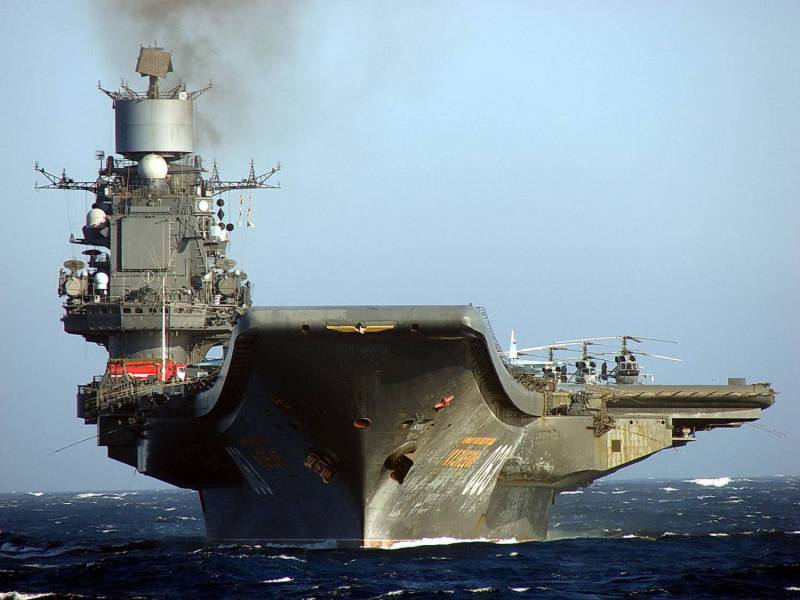 "Work on the ship will begin after his return from a long voyage to the Mediterranean Sea in the first quarter of 2017, and will last two or three years," a defense industry source told the agency.

"The Defense Ministry’s State Contract with USC for repairs with the modernization of an aircraft carrier amounting to several billion rubles for the Nevsky PKB technical project is ready, it will be signed in June," he added.

According to the interlocutor, “a service contract has already been concluded for Kuznetsov under the command of the Northern fleet».

At which enterprise the work will be carried out is still unknown, but according to the source, the main contenders are Sevmash and Zvezdochka.

He noted that “the emphasis in modernization will be placed on the aircraft carrier’s takeoff deck, including the replacement of the cover, brake machines, aerofinisers and other elements of the take-off complex”.

Ctrl Enter
Noticed oshЫbku Highlight text and press. Ctrl + Enter
We are
Modernization of BMDAerofinishers for the Chinese aircraft carrier will not be delivered
Military Reviewin Yandex News
Military Reviewin Google News
98 comments
Information
Dear reader, to leave comments on the publication, you must sign in.