Putin: there is no bargaining with Japan over the Kuriles

21 May 2016
118
Moscow does not conduct any bargaining when discussing the issue of the Kuril Islands, part of which is contested by Japan, reports TASS statement of Vladimir Putin. 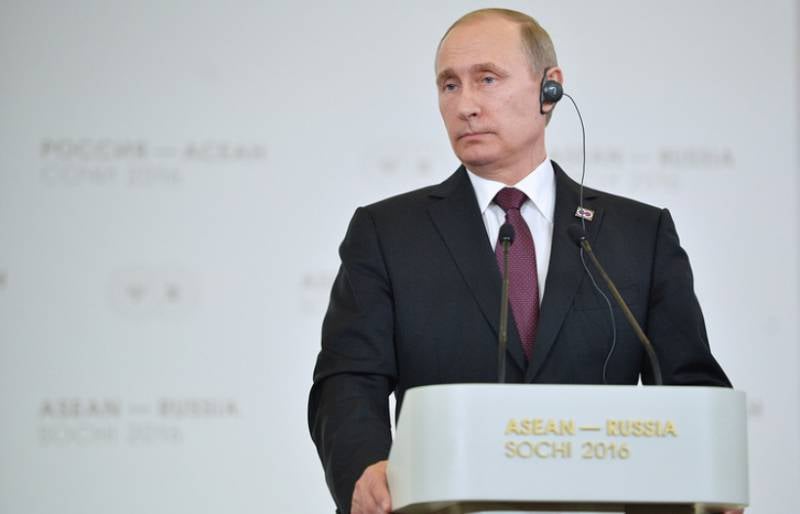 “We are ready and want to conduct a dialogue with all our partners, including with Japan, including the conclusion of a peace treaty,” he added.

Recall that the Japanese government disputes the ownership of the islands of Iturup, Kunashir, Shikotan and the Habomai island groups, which after World War II were incorporated into the USSR.

The indigenous people of the Kuril Islands did not have their Ainu statehood; before the arrival of the Russians, they considered themselves independent; no tribute was paid to anyone.

For almost the entire 70-year period of the development of the Kuril Islands, the Russians have never met the Japanese there. The first meeting of the Russians with the Japanese took place on 19 on June 1778 in the town of Akkesi on Fr. Hokkaido, where the Japanese arrived to trade with the Ainu. At that time, about. Hokkaido has not yet been completely conquered by the Japanese.