It seems that history has never taught Angela Merkel anything 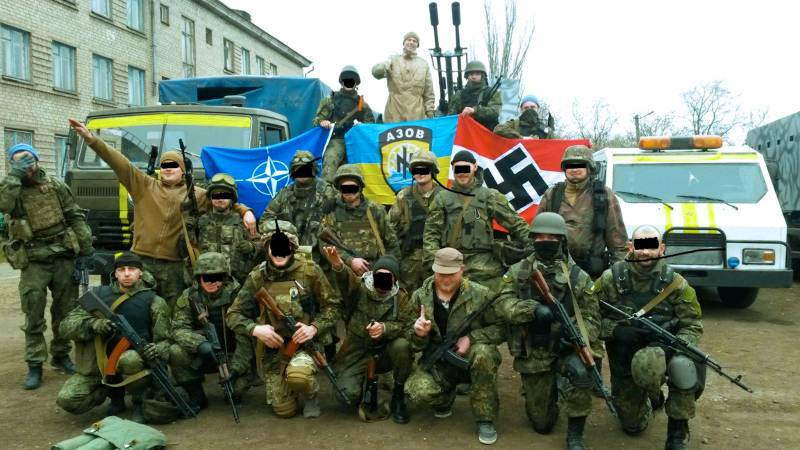 10 May 2016, German Chancellor Angela Merkel flew to Moscow to hold a bilateral meeting with Vladimir Putin.

At a press conference following a meeting with the Russian president, she stated that Germany should keep the memory of the millions of victims killed by the Nazis and learn from this a lesson.

How sincere was Frau Merkel in her penitentiary speech? And can we believe her word?

Of course, you always want to believe in the best, but such words come to mind: “You will recognize them by the fruits” (Matthew 7: 16).

And what fruits do we reap because of the attraction of unprecedented generosity, when Russia unconditionally supported the unification of Germany and hastily withdrew its troops from there?

Perhaps, in the person of the united German state, we have found a grateful and reliable ally?

In fairness it should be noted that during the reign of Helmut Kohl and especially Gerhard Schroeder, Germany was even called our lawyer in Europe. However, with the coming to power of Angela Merkel, everything changed with the exact opposite.

She openly took a pro-American position and spoke out against rapprochement with Russia.

Our relationship dramatically escalated with the onset of a political crisis in Ukraine at the end of 2013. Germany took an active part in the preparation and implementation of a coup in Kiev.

Certainly, Mrs. Merkel could not be unaware that the main driving force behind the “euromaidan” was the outspoken Nazis, who under democratic slogans burned, maimed and killed unarmed police officers.

Nevertheless, the German media glorified and glorified radical extremists as “decisive fighters” for European integration against the “dictator” Yanukovich.

People seemed to be asking a seemingly simple question: why is “civilized” Europe silent? After all, the residents of Donbass until recently believed that the world community would not allow the Kiev regime to kill with impunity the elderly, women and children, who still live not in Somalia, but in fact in the center of Europe.

But, apparently, the European elite was more disturbed by the sentimental история with a drowned Syrian boy, than the overt genocide of the Russian-speaking population in the south-east of Ukraine.

Despite everything, Angela Merkel continues to support Poroshenko’s criminal regime, being, in fact, the devil’s advocate, which is quite symbolic, given the role that her predecessors played in relation to Russia.

Not surprisingly, it is Germany, through its Chancellor, who has led the anti-Russian camp in the EU, where by hook or by crook it is trying to push the extension of economic sanctions against our state.

It turns out to be a rather cynical picture: on the one hand, Angela Merkel asks us for forgiveness for the monstrous atrocities of fascist Germany, and on the other - leads the “sanctions war” against Russia and patronizes the country, where Andrei Parubiy was recently elected as a neo-Nazi leader.

It seems that history has not taught Frau Merkel anything.

Ctrl Enter
Noticed oshЫbku Highlight text and press. Ctrl + Enter
We are
A great interview with Sergey Lavrov: about Ukraine, Obama and IranWhat you didn't want to know about England
Military Reviewin Yandex News
Military Reviewin Google News
116 comments
Information
Dear reader, to leave comments on the publication, you must sign in.