19 May 2016
9
Last week, 5 imam-khatibs were detained in the Kanibadam district of the Sogd oblast of Tajikistan for criminal liaison with the extremist group "Brothers Muslims", reports Radio Ozodi (branch of "Radio Liberty"). 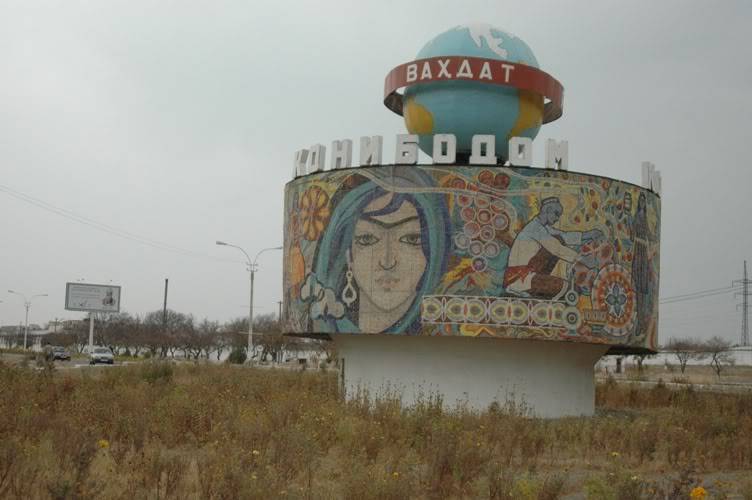 The detained clergymen are suspected of "recruiting teenagers to take part in hostilities in Syria." They were indicated earlier by imam khatib from the same region who were arrested for extremism.

The law enforcement authorities noted that the detainees (both the first group and the second) "were inspired by the ideas of this extremist group back in the 90s and were faithful to them until the last."

In addition, on May 14, the head of the Interior Ministry, Sharif Nazarov, said at a meeting with imams that "138 clergymen of the region were fined 28 thousand somoni for illegal training of teenagers."

“When the state creates all the conditions for you, it gives you the opportunity to be imam-hatib, and you go in a wrong way, you will be responsible before Allah and the law. People should not forget that one day everything will unfold, ”said Hasan Boboshukurov, head of the regional administration’s religious affairs department.

The results of the “illegal training” of young people are vividly demonstrated by the following example.

Today, 21-year-old Davron Kurbonov and 17-year-old Kudrat Nasrulloev were sentenced to real terms of imprisonment. They hung the flag of ISIS in the capital of the republic of Dushanbe.

“According to the investigation, 25 August 2015 Davron Kurbonov together with a friend bought white paint and black cloth on the market, built a flag and hung it over the bridge in the 29 neighborhood on the night of August 103. Investigators say that Davron worked in one of the Internet cafes in the city, where he watched ISIS videos and offered others to watch footage of this terrorist organization, ”Radio Ozodi reported.

As a result, Kurbonov received 6 years of imprisonment, and Nasrulloev for complicity with the main person involved - 4.

Ctrl Enter
Noticed oshЫbku Highlight text and press. Ctrl + Enter
We are
25 people detained in Moscow on suspicion of extremismEmployees of the Ministry of Internal Affairs and the Federal Security Service in Moscow detained 18 people on suspicion of involvement in recruiting ISIL
Military Reviewin Yandex News
Military Reviewin Google News
9 comments
Information
Dear reader, to leave comments on the publication, you must sign in.