The CIA "accidentally" destroyed the hard drive, which kept the electronic version of the "report of torture"

17 May 2016
51
In the service of the CIA inspector general, the electronic copy of the scandalous “torture report” was “accidentally” deleted. RIA News Fox News post. 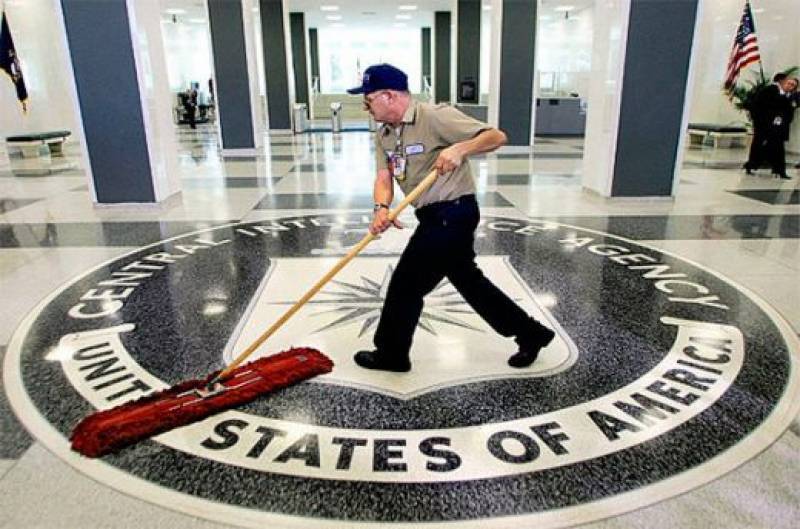 “The electronic version was mistakenly deleted. Moreover, a hard disk with a copy of the report was accidentally destroyed, ”
the report said.

As the channel noted, “although there are copies of the document in other departments, it is noteworthy that it was the internal oversight body of the CIA that removed it — a structure designed to monitor compliance with the law in the Central Intelligence Agency.”

Previously, members of the Senate Intelligence Committee drew up an 6700-page report, which reveals "CIA's investigative techniques from 2001 to 2006 a year." The content of the report has not been declassified to this day. On this occasion, in the US government agencies hot debate continues.

Ctrl Enter
Noticed oshЫbku Highlight text and press. Ctrl + Enter
We are
MFA: Senate report on torture by the CIA is evidence of human rights violations in the USChinese copy of the air defense system "Tor"
Military Reviewin Yandex News
Military Reviewin Google News
51 comment
Information
Dear reader, to leave comments on the publication, you must sign in.