14 May 2016
19
On Friday, Turkish aircraft struck a village in the Iraqi province of Duchok, reports RIA News Post by the Patriotic Union of Kurdistan (PUK, Iraq). 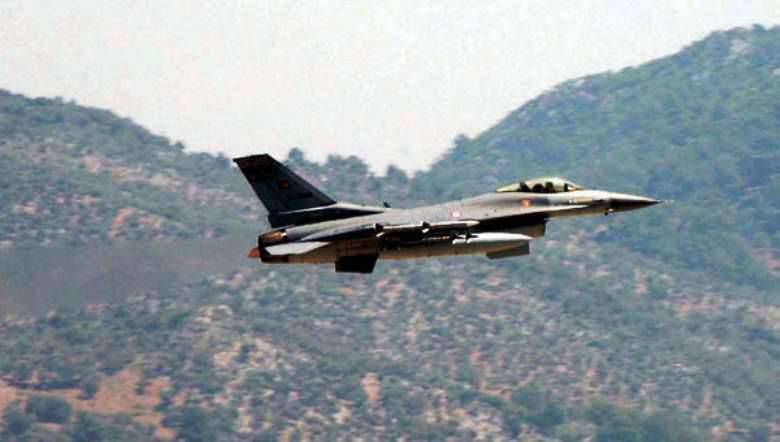 "The size of the losses due to the ongoing bombing is still unknown, civilians in panic and fear," - added in the information center of the organization.

Earlier, on May 11, the Turkish Defense Ministry announced that during the next raid in Iraq, the 11 “militants” of the PKK (Kurdistan Workers' Party) were eliminated.

In the Kurdistan autonomy, two parties are traditionally strong - PKK and KPS.

Help Agency: “Iraqi Kurdistan - autonomy in northern Iraq, which received its status in the 1990-s. Autonomy has its own government, parliament and president, as well as the armed forces - "Peshmerga" (in Kurdish, "face-to-face death") with a total of about 120 thousand people. "