12 May 2016
40
Bulgaria and the United States extended the Pentagon’s agreement to use two Bulgarian air bases by another 10 years, leading RIA News message "Xinhua." 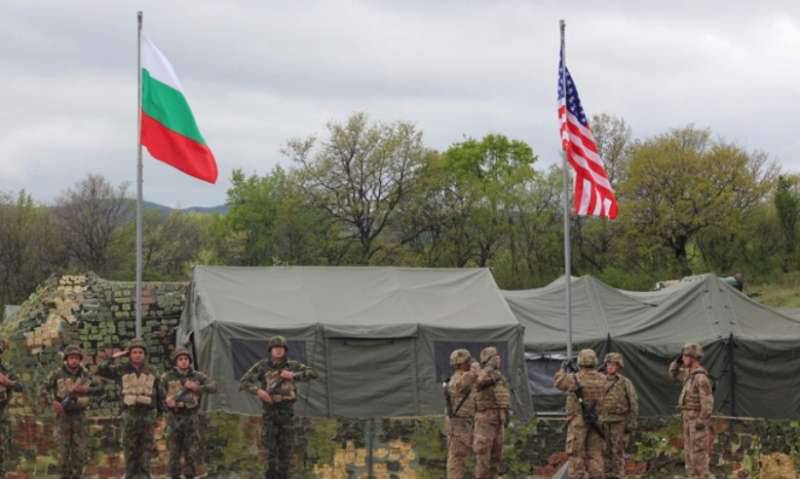 The first agreement between the parties was signed in 2016.

"According to the agreement, the United States can deploy defense equipment and personnel of up to 2,5 thousands of people at Graf Ignatievo and Bezmer airbases, at the Novo Selo military training ground and storage facilities in the Aytos area"
reports the agency.

It is noted that the Americans can also use the base "for conducting military cooperation exercises, refueling aircraft, temporary car accommodation."

The publication adds that at the beginning of May, the Bulgarian government "approved projects to create infrastructure at its military air bases for NATO tanker aircraft."

Ctrl Enter
Noticed oshЫbku Highlight text and press. Ctrl + Enter
We are
NATO air tankers on Bulgarian air bases and the resumption of the ATACMS "line" is a serious sign
Military Reviewin Yandex News
Military Reviewin Google News
40 comments
Information
Dear reader, to leave comments on the publication, you must sign in.