Rosgvardiya began to develop the structure of the Central Command Point

11 May 2016
54
The national guard of the Russian Federation has begun to create a central command post designed to effectively control the troops of the new department throughout Russia, reports RIA News. 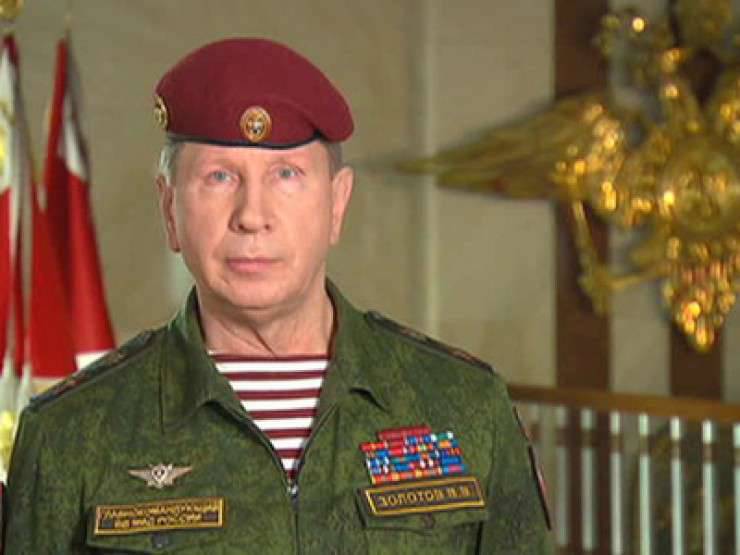 “One of the key issues of the creation of the Federal Service of the National Guard troops of the Russian Federation is the construction of a system of centralized service and combat control of the groups of forces and assets created. To solve this problem, the commander-in-chief of the National Guard troops, Army General Viktor Zolotov, instructed to develop the structure, composition and tasks of the Central Command Point, ”said the temporary press center of the Rosguards.

In addition, the working group "develops documents on the construction and development of the Rosguards, planning the use of troops, their participation in the protection of public order, etc.".

It is noted that “according to the results of the work, three main documents should be drawn up that will determine the actions of the department in various conditions”.

The press center recalled that the new structure was created on the basis of explosives and will be engaged in "fighting extremism, terrorism, organized crime, carrying out tasks to protect important state facilities, ensure public order and public safety."
Ctrl Enter
Noticed oshЫbku Highlight text and press. Ctrl + Enter
We are
Rosguard receives new mobile solar power plantsIntercepted telephone calls. About a million for Tsarev's head and a slaughter in Odessa and Mariupol
Military Reviewin Yandex News
Military Reviewin Google News
54 comments
Information
Dear reader, to leave comments on the publication, you must sign in.