11 May 2016
17
Ukrainian military must leave the so-called gray areas - settlements that were in the neutral zone on the contact line in the Donbas, leads Look joint statement by the plenipotentiaries of the Lugansk and Donetsk Republics, Vladislav Deynogo and Denis Pushilin. 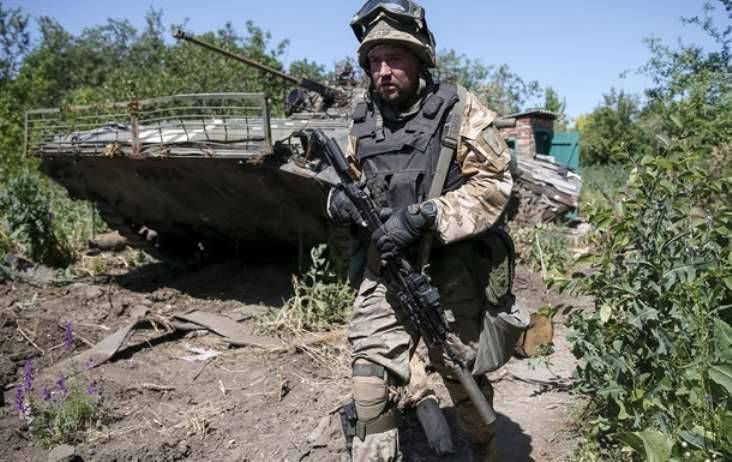 “Kiev should stop looking for excuses for its failure to fulfill obligations under the Minsk agreements and immediately release the gray zones, which will instantly reduce the number of clashes, and the OSCE’s SMM, assisted by the Joint Control Center, should achieve and control the release of these territories and coordination ",
the statement said.

The newspaper reminds that at the end of the 2015 of the Armed Forces of Ukraine, the "eighth settlement in neutral territory - a village in the Yasinovatsky district" was captured. Earlier, Kiev security officials "were busy with Pishevik, Pavlopol, Vinogradnoye, Gnutovo, Shirokino, Bakhmutovka, Zhovanka," Pushilin reported in December.