Due to an emergency, disconnected from the network of the 3 unit of the Rivne NPP

10 May 2016
75
Another emergency situation manifested itself at one of the Ukrainian nuclear power plants. This time, problems were identified in the cooling system of the third power unit of the nuclear power plant in the city of Rivne (RAES). Press office of the Ukrainian Energoatom reports that at about half past midnight local time, the 3 unit of the nuclear power plant was shut down:
10 May 2016 of the 00: 32 power unit No. 3 of the Rivne NPP, in accordance with the agreed operational request, is disconnected from the grid to eliminate leakages in the cooling system of the generator stator of the turbogenerator TG-5.

According to some reports, repair work will be carried out over the next seven days. 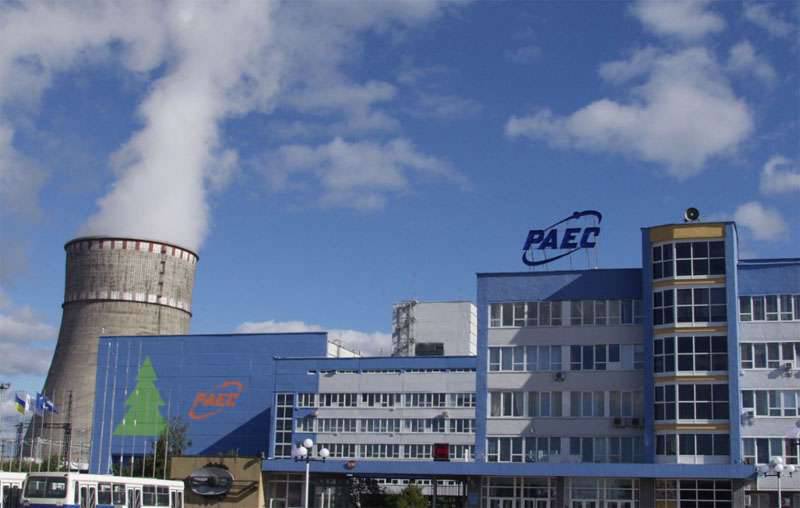 Two power units (of 4-х) with total capacity with a total load of 1380 MW remain in operation at the RNPP.

For reference: Rivne NPP is located in Kuznetsovsk. Commissioned in 1980 year. Reactor types: VVER-440 and VVER-1000

Ctrl Enter
Noticed oshЫbku Highlight text and press. Ctrl + Enter
We are
In connection with the emergency, the 1 unit of Khmelnitsky NPP is disconnectedThe action “Military service under the contract is your choice!” In Rostov-on-Don: future contract servicemen, exhibitions and “Russian Knights”
Military Reviewin Yandex News
Military Reviewin Google News
75 comments
Information
Dear reader, to leave comments on the publication, you must sign in.