US Senators: Delaying F-16 aircraft deliveries to the Persian Gulf could lead to the loss of US industrial dominance in the region

7 May 2016
49
A number of US senators, including John McCain, sent a letter to the White House, urging not to delay the supply of fighters worth about $ 9 billion to the countries of the Persian Gulf (Kuwait, Qatar and Bahrain), since they may eventually refuse contracts and order aircraft from competitors, incl. Russia has RIA News message "Wall Street Journal". 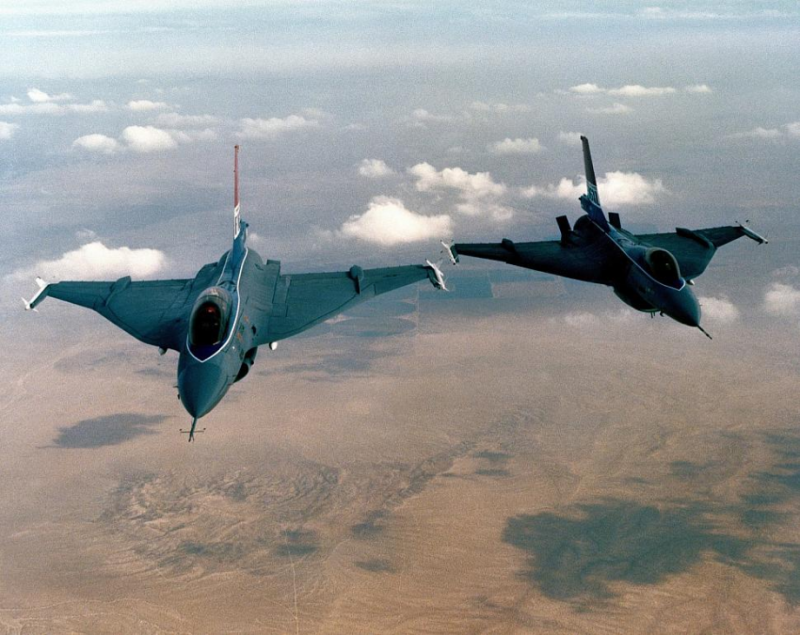 "America should not miss the opportunity to expand its influence in the Middle East and ensure further industrial dominance of the United States, should not give up this sphere to our competitors or opponents",
says the letter.

This is about the supply of "Lockheed Martin F-16 fighter jets, as well as Boeing's F-15 and F / A-18 fighters," explains the newspaper.

“We understand that these requests must be carefully considered, but the decision on them has been too long,” the senators note.

According to them, “a deal with Qatar and Kuwait is necessary first of all, all the more so because of the US delay, Kuwait has already concluded a deal to buy 28 European fighter jets“ Typhoon ””.

According to the information, “the amount of the deal with Bahrain could be two billion dollars, with Kuwait - three billion and with Qatar - four billion dollars”. For this money, the United States "will be able to deliver 17 to Bahrain, Kuwait - 24, and Qatar - 36 fighters," the newspaper calculated.

According to the WSJ, Washington postpones the execution of the contract due to friendly relations with Israel. "The United States has long maintained Israel’s military advantage in the region and avoided selling fighter jets to other regional partners," the newspaper notes.

Ctrl Enter
Noticed oshЫbku Highlight text and press. Ctrl + Enter
We are
Lockheed Martin is preparing a revolution in energy. Russia does not believe in it
Military Reviewin Yandex News
Military Reviewin Google News
49 comments
Information
Dear reader, to leave comments on the publication, you must sign in.