August 24 2013
29
Welbike - an unusual motorcycle of the Second World War, was in service with the British intelligence and sabotage service. He weighed only 32 kilograms.


A one-speed bike could reach speeds of up to fifty kilometers per hour. Without refueling could drive up to 145 kilometers.

After the war, the military destroyed almost all of the remaining motorcycles, as they were considered unsafe for use on public roads in the UK, because they were equipped only with rear brakes and there were no headlights.

After the war, the manufacturer Excelsior continued to manufacture such scooters, and one of the first popular British scooters of the 1950 era was Excelsior Corgi, made on the basis of Welbike solutions. 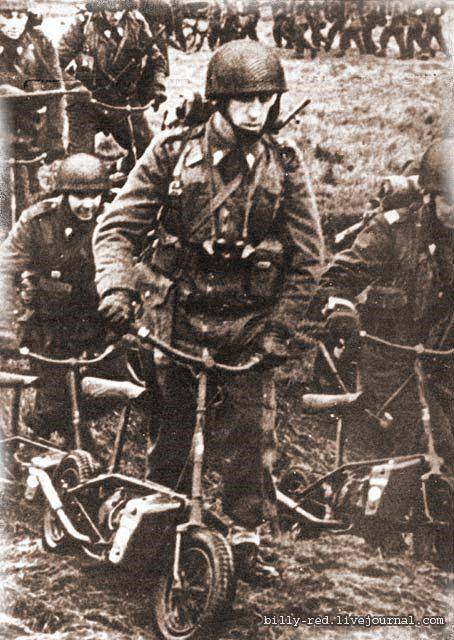 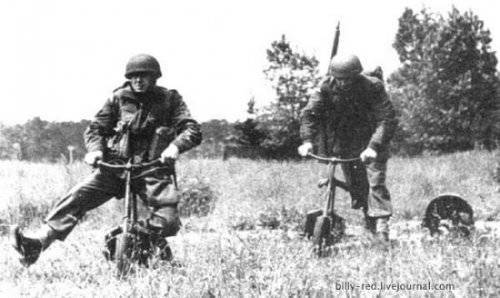 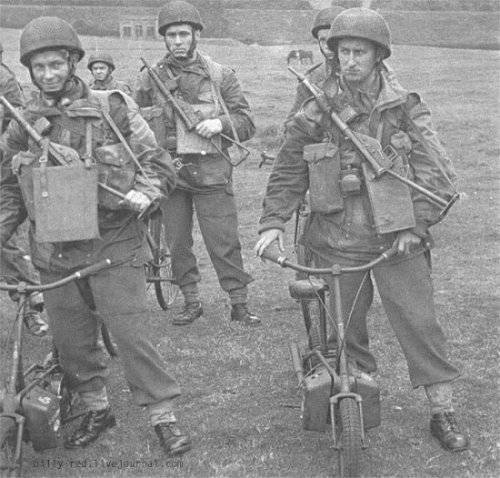 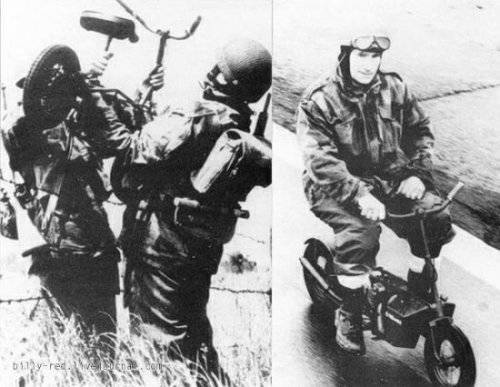 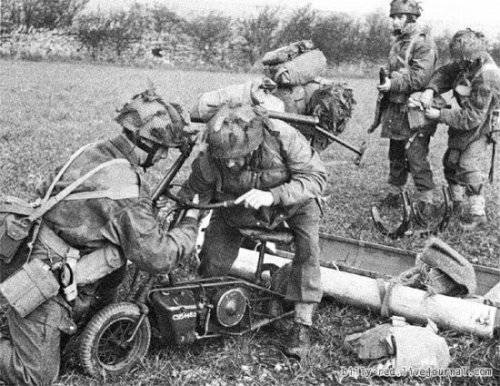 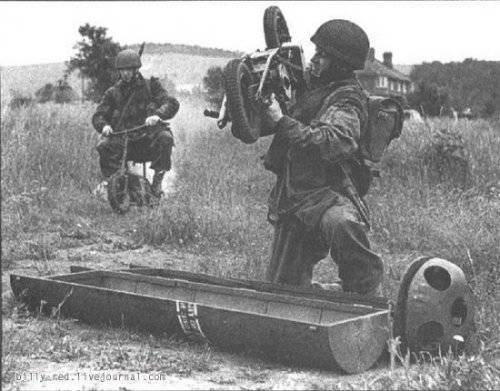 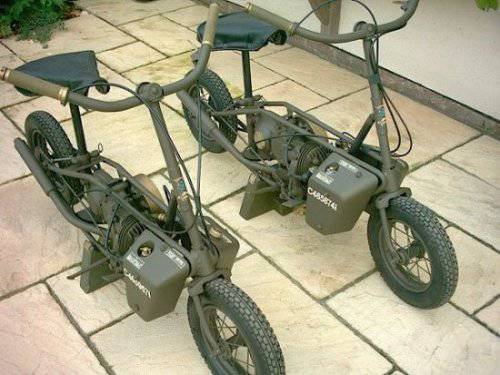 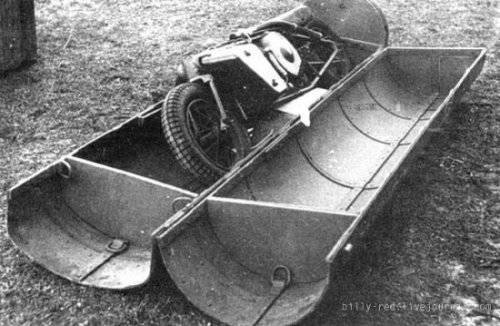 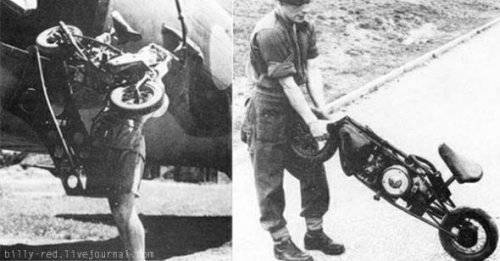 Ctrl Enter
Noticed oshЫbku Highlight text and press. Ctrl + Enter
We are
Diplomats of the People's Commissariat of Defense: on the eve and during the warUnusual union
Military Reviewin Yandex News
Military Reviewin Google News
29 comments
Information
Dear reader, to leave comments on the publication, you must sign in.