In the beginning was the Word ... Then many words appeared. And very soon the man realized that the words should be hidden. Thus began the emergence of cryptography. 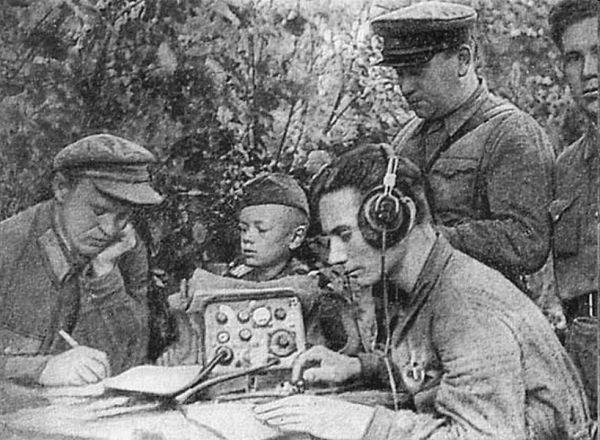 Translated from the ancient Greek "cryptography" means "secret writing". But even before the introduction of this concept into use, a person used information hiding through the means available for his time. For example, during the reign of the Egyptian pharaoh dynasty, a rather peculiar method of transmitting secret letters was used. A slave was chosen as a carrier of information, more precisely, his head. Head shaved bald and waterproof vegetable paint applied text messages. When the hair grew, it was sent to the addressee.

After the slave-carrier of information reached the destination, the hair was shaved off again and read the printed text. For ease of processing, the head was previously removed from the shoulders. The main drawbacks of this method were the poor responsiveness of messaging and great insecurity. Indeed, in the process of travel, the message carrier could have been killed, could get sick, and finally, could just run away.

A new impulse in the development of the encryption business was given in connection with the advent of wire telegraph and the invention of radio. The speed of information transfer has increased immeasurably, and more and more of it was subject to interception and reading.

And the date of May 5 for the establishment of a holiday of ciphers was not chosen by chance. As stated in the disseminated report of the DSP of the FSB, the service created by the resolution of the RSFSR Council of People’s Commissars of 5 in May of 1921 provides information protection in information and telecommunication systems and special communication systems in the Russian Federation and its institutions abroad using encryption (cryptographic) tools including systems using modern information technology. Therefore, today all employees of the Cryptographic Service of Russia congratulate with a professional holiday.

We are in Yandex Zen
The action “Military service under the contract is your choice!” In Rostov-on-Don: future contract servicemen, exhibitions and “Russian Knights”
Military Reviewin Yandex News
Read Military Reviewin Google News
Loading ...
31 comment
Information
Dear reader, to leave comments on the publication, you must to register.