Lithuanian Ministry of Defense: Last week, NATO fighters 5 once took off to escort aircraft of the Russian Aerospace Forces

3 May 2016
45
NATO aircraft involved in the protection of the airspace of the Baltic States, 5 once raised from the Siauliai airfield to accompany the aircraft of the Russian Aerospace Force, reports RIA News message of the Lithuanian military department. 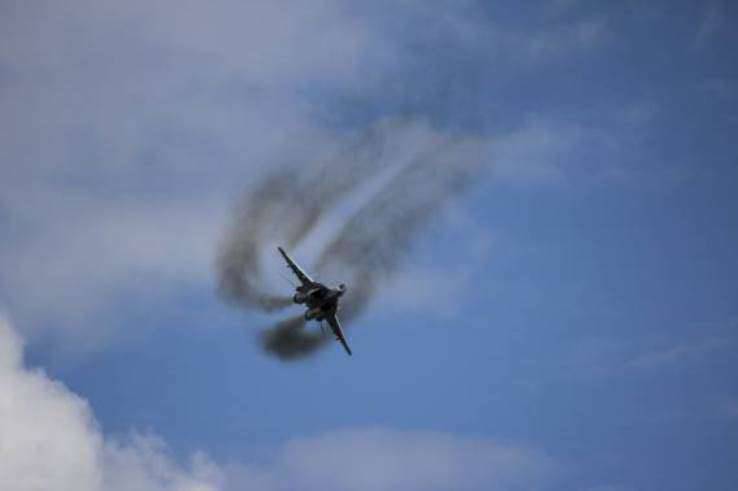 “April 26 fighters stationed in Siauliai were lifted into the air to identify the Russian aircraft heading from the Kaliningrad region. The Su-27 fighter did not provide a flight plan, did not maintain contact with the flight control center (and moved) with the radar turned off, ”the release says.

The next day, NATO fighter aircraft "identified the IL-38 aircraft bound for the Kaliningrad Region: the aircraft provided a flight plan and maintained contact with the flight control center."

April 28 Allied fighters flew twice. According to the department, “the IL-18 transport aircraft was identified, which flew without providing a flight plan and without supporting communication with the control center, and the second IL-38 aircraft, which maintained communication with the flight control center, but moved with the answering machine turned off and without flight plan.

29 on April was accompanied by an Il-20 aircraft, "flying from Kaliningrad, which fulfilled all flight requirements, but flew with the answering machine turned off."

Earlier, a representative of the Ministry of Defense of the Russian Federation, Igor Konashenkov, stated that “all flights of Russian aircraft are carried out in accordance with the international rules for the use of airspace”.